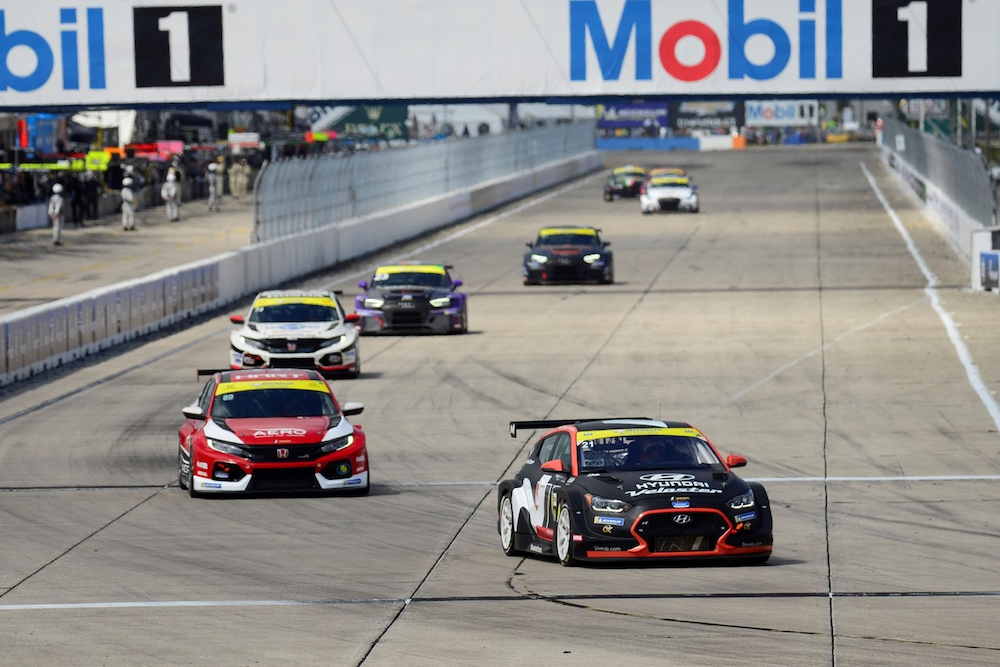 First Sebring leads 373 to Christ during 12 Hours of Sebring

SEBRING–While cars were roaring around the world-renowned Sebring International Raceway during the Twelve Hours of Sebring, members of First Baptist Church in Sebring were on a race of their own—presenting the gospel of Christ to the thousands of fans who attended the annual event.

By the time the checkered flag was waved concluding the March 20 race, 1,065 fans heard the gospel and 373 made professions of faith in Jesus Christ.

The Mobile 1 Twelve Hours of Sebring event is a motorsport endurance race held at the Sebring raceway, which is the former site of the Hendricks Army Airfield World War II Air Base. The 69th edition of this famed 12-hour race, that occurs every March, drew fans from across the world as the race is a major qualifier for other racing events throughout the year.

“Tens of thousands of people go to the race,” said Derek Lambert, pastor of First Sebring. “We can impact North America and the world without ever leaving our community.”

After being invited to preach to the AdventHealth racing team in March 2019 before a motocross event at the raceway, Lambert had a discussion with Randy Surber, a Christian believer and CEO of AdventHealth’s Sebring Medical Center that is among the sponsors of the race.

After looking across at the vast amount of race fans, Surber and Lambert knew they had to find a way to reach people with the gospel during the annual event.

“I wish we could figure out a way to get our faith out to all these people,” Surber said to the pastor.

After a month of praying, Lambert met with Wayne Estes, president and general manager of Sebring International Raceway. At the meeting, Lambert casted a vision of the church coming alongside and partnering with the raceway to share the gospel with the thousands of fans that visit the raceway annually. 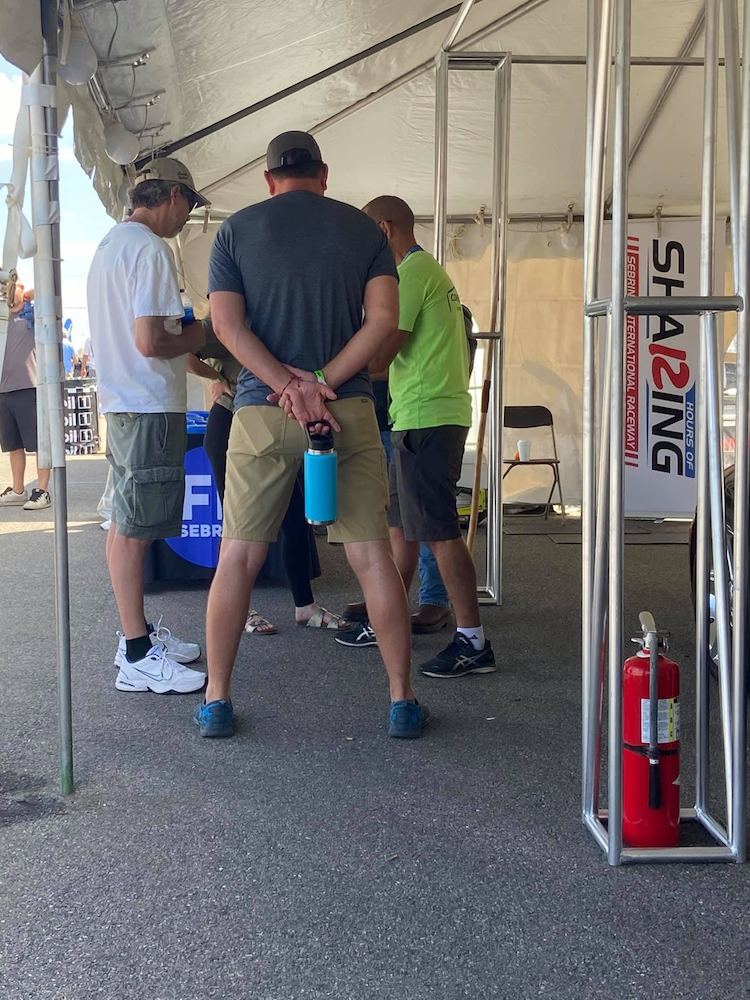 After the meeting with Estes to discuss reaching fans and racing connoisseurs that frequently enter their zip code, the church decided to host their own 12-hour event alongside the raceway. The “12 Hours of Sharing,” event was set to launch in March 2020.

In conjunction with the racing event, the church’s 12 Hours of Sharing event was designed to share the Good News with as many attendees as possible over the weekend of various qualifying races and practices.

Despite the cancellation of the 2020 endurance race due to COVID, the church continued in their excitement and anticipation of how God would use this year’s event to grow the kingdom. The church began to train members on how to share the gospel and provide many opportunities for putting their training into practice by hosting community block parties.

“Now we have people confidently sharing the gospel with people at work,” Lambert said of the training.

During the 2021 Twelve Hours of Sebring held March 20, more than 100 volunteers utilized the 3 Circles life conversation guide to present the gospel with 1,065 people and saw 373 professions of faith. After listening to the three-minute gospel presentation, race fans were invited to register to win a 2006 Corvette convertible with only 17,000 miles that the church specifically purchased for the event. 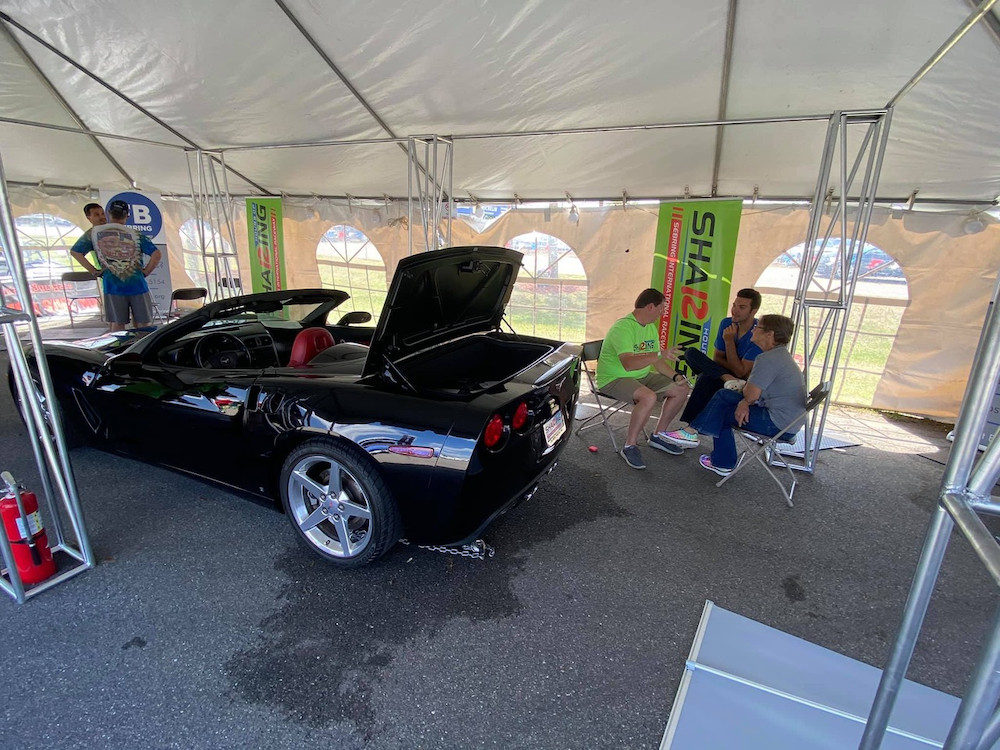 Leading up to the March event, the church featured the Corvette in two community block parties held in October and February. At those two block parties alone, volunteers were able to share the gospel 265 times with 115 professions of faith.

With the goal to share the gospel with as many people as possible, First Sebring is making it a point to prioritize their evangelistic efforts and be on mission wherever they go-–even a raceway.

“Because FBC Sebring has caught the vision, over a thousand people heard the good news and 373 said yes to Jesus,” Lambert said. “It [the event] was never about the Corvette or the race – it was always about the gospel.”