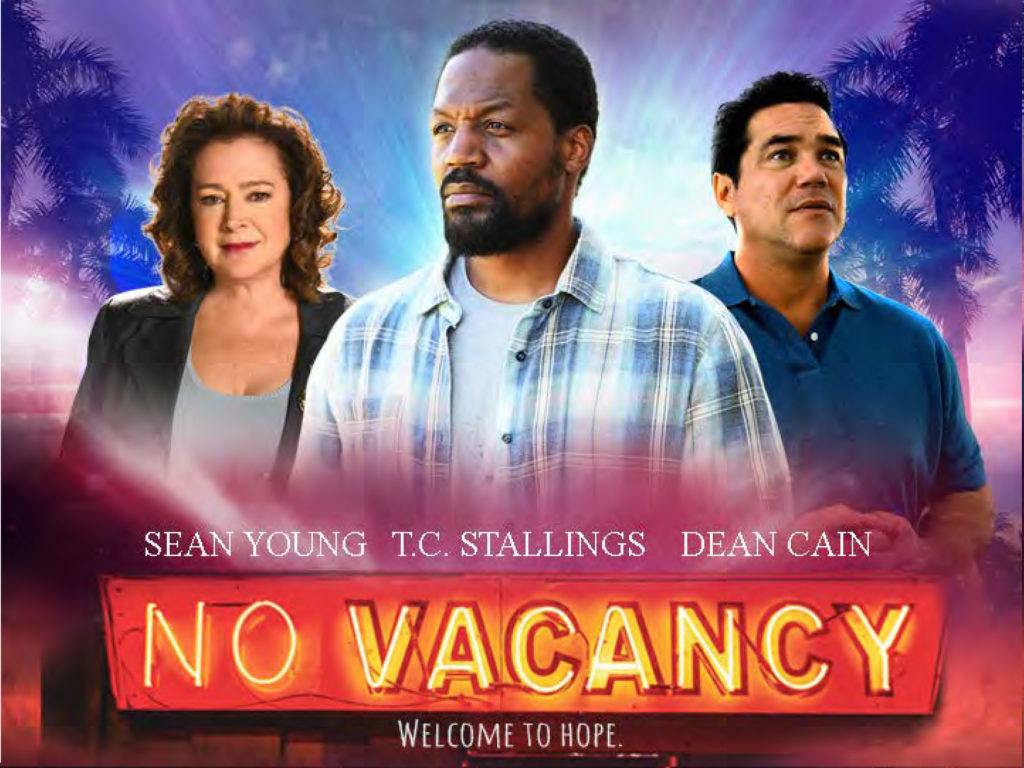 First Leesburg’s ‘No Vacancy’ exhorts churches to ‘stay on mission’

LEESBURG (BP) – The blighted motel adjacent to First Baptist Church of Leesburg attracted people who were homeless and addicted to drugs. The church envisioned buying the motel to house a ministry to the very people lingering there.

Area property owners objected. The church didn’t have the funds. Amid the Great Recession of 2008, hundreds of thousands of dollars would have to be raised within weeks. Government boards would have to approve.

“I knew that it was the Lord’s hand,” First Leesburg Senior Pastor Cliff Lea describes the story more than a decade after the church’s plans were realized.

The motel the church purchased is now Samaritan Inn, one of many outreaches through nonprofit Christian Care Center (CCC) supported by First Leesburg and other area churches.

First Leesburg’s perseverance and success spur the plot of the film “No Vacancy,” which was the third-highest grossing film per screen in theaters May 9, its one-night-only release.

“Every pastor that I know in every church that I know is facing gargantuan problems and struggles in their area,” Ayris told Baptist Press. “And our church has been through that as well, whether it was the government or community or even sometimes internally within the church, it’s just encouragement to persevere, to stay on mission to what God’s called you to do there in your community.”

In its Welcome To Hope campaign, First Leesburg is making No Vacancy available via DVD and group licensing, via streaming through Salem Media beginning Sept. 23, and is on the cusp of deals with numerous streaming platforms, Ayris said.

“It’s just really a testimony of what God did with one church right here in the community,” he said of the film. “The other thing too, I don’t think there’s ever been in the history of cinema a motion picture made about a Southern Baptist church.”

Churches have shown the film for movie nights and fundraising events, Ayris said, but the movie’s appeal has extended beyond the church community. Nashville, Tenn., Vice Mayor Jim Shulman was among a group of 100 community leaders, pastors and nonprofit group leaders who screened the movie in June and discussed ways to tackle homelessness in Nashville that affects nearly 2,000 people, the Nashville Tennessean reported.

Ayris promotes the film as motivation for churches to fulfill their community mission, no matter the problems being addressed.

“We’re trying to catalyze churches to deal with the issues right there in their communities. Drug addiction is such a huge one, and homelessness is such a big one, and we deal with both of those in the movie,” Ayris said. “It’s just really an encouragement to our brothers and sisters to just really look out for the least of those that are literally right there in our neighborhoods.”

First Leesburg has transitioned the CCC to a nonprofit ministry with a separate board and separate funding, leasing to the CCC a six-acre downtown plot and facilities for $1 a year.

In cooperation with a local hospital, the CCC oversees the Community Medical Care Center, a free dental and primary health care clinic.

“The main thing we’re working on now is telling the real story. This is how you deliver hope to your community,” Ayris said. “The movie is a cinematic mouthpiece.”

Ayris raised the capital to make the film, spending about $1 million on the project he said would have normally cost about $2.5 million to complete. Ayris accepted no salary. Viewing and purchase options are available at Kingstone Studios.

Ayris describes No Vacancy as “90 to 95 percent just absolute accurate with everything that happened,” including the recovery of Cecil Johnson from drug addiction and his call to lead a First Leesburg drug recovery ministry; and the transformative salvation of Orlando Sentinel reporter Brandi Michaels, whose coverage of First Leesburg’s ministry stirred community support.

“The Gospel obviously changed Cecil,” Ayris said, “but the Gospel also changed the people in the church to give them that desire to really go for the broken people around our community.”

All of Jesus for All of Life: FBC Jacksonville committed to community