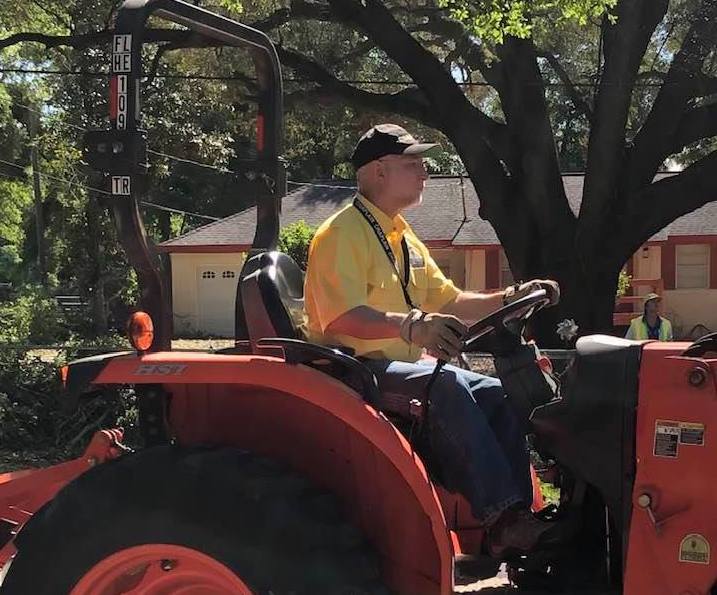 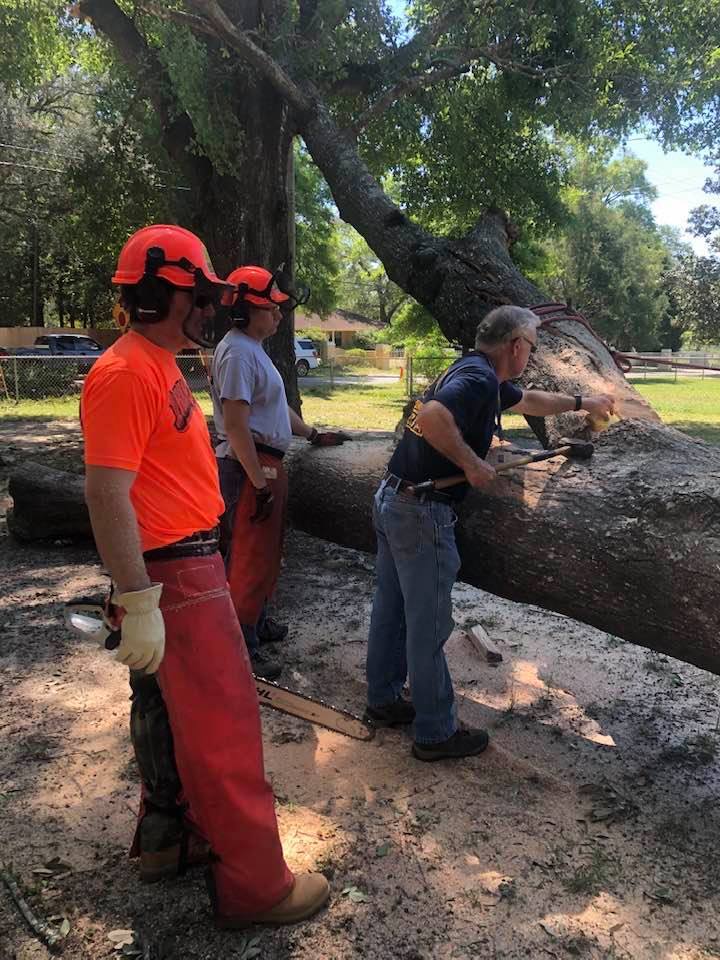 Tornadoes struck the Panhandle on Monday of that week and again on Thursday. The Okaloosa County Sheriff’s Office said several trees were down after a reported tornado moved across the county April 23. There were also reports of damage to some buildings in the area, and debris littered the streets further to the east in Panama City, according to The Weather Channel news.

According to Delton Beall, FLDR state director, 70 volunteers responded, and 33 out of 36 work requests have been completed.

Beall, who lives in Panama City and lost power during the storm, ventured into the community to perform wellness checks after the storm. He found a woman struggling to move a tree limb from the front of her house. “After helping her move the tree limb out of the way I was able to pray with her and offer some comfort,” he said. 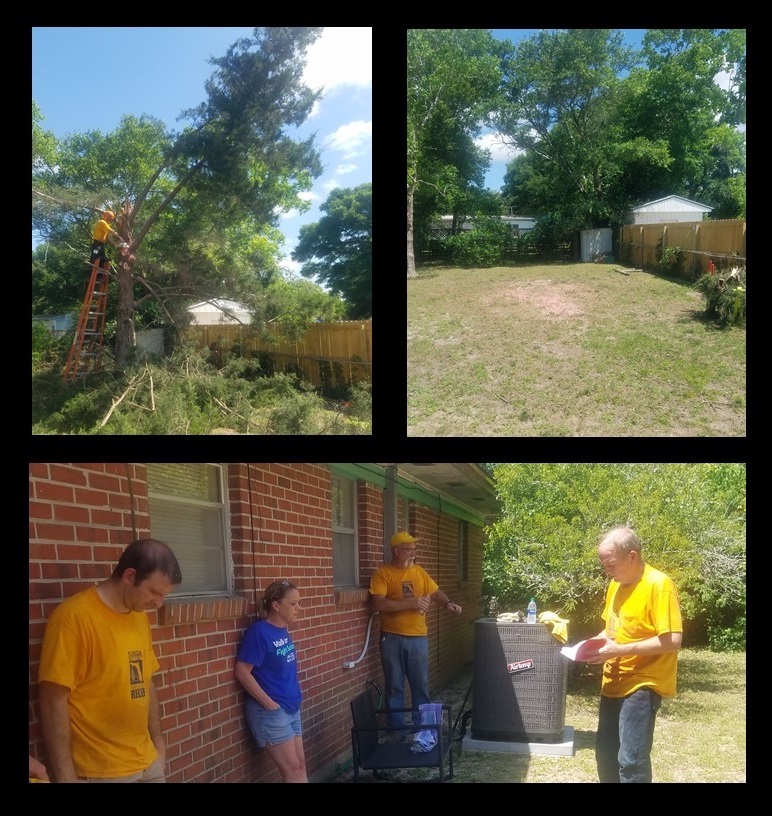 Volunteers provided ten Bibles and offered four Gospel presentations during the response, said Beall. However, given that social distancing guidelines are in place to stop the spread of COVID-19, volunteers did not hold hands to pray with homeowners or give hugs, which they routinely do in the aftermath of a disaster.

Baptist College of Florida professor David Coggins, who serves as clean-up and recovery coordinator for the region, said the coronavirus has only slightly altered their response. “We continue to wash our hands very often, wear face masks, work at a distance from each other, pray with homeowners but at a distance and without holding hands,” he said.

“It has changed the way we interact with the homeowners, but not so much the way we do our work.”

Coggins said a high probability of bad weather still exists since Spring is the region’s busiest tornado season. “When people are in need of help, they should contact county emergency or Florida Baptist Convention office and someone will get a team out to them,” he said.

“During this time of social distancing it speaks to our level of preparedness that we are able and ready to respond,” said Coggins.

“Our equipment and volunteers were ready to go, and I am very grateful that our teams are always ready.”

Summer is For Discipleship