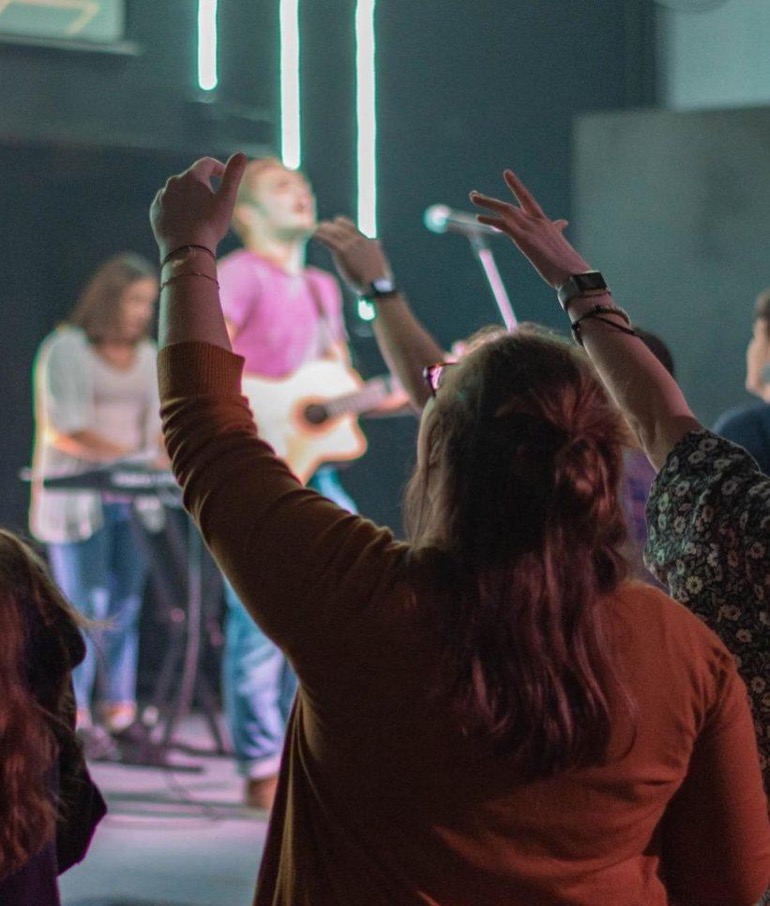 GAINESVILLE–As the fall semester is set to launch at colleges and universities throughout Florida, Baptist Collegiate Ministries leaders are set to make investments. Investments for the future.

“I’ve invested my life on the college campus. So, I think it’s the most strategic place where you can invest,” said Eddie Gilley, in his 21st year serving in BCM at the University of Florida.

College years, he said, are “a critical moment in life.

“There are so many decisions you make in college that set up how you’re going to do as an adult. It’s not just about getting a degree, but getting outside of your parents’ direct influence and developing your own thoughts about who you are.”

College ministries guide students through those times. On a secular campus where liberal ideology pervades, Christian students get support at a ministry such as BCM.

Before the first student arrives on campus this fall, Gilley and others serving in BCM have been preparing and investing in students whom they have already gotten to know.

Early next month, Gilley will lead a group of 42 students from the UF’s BCM on a leadership retreat in anticipation of the fall semester. Four days and three nights in Cocoa Beach will include fun in the surf, but also plenty of discipleship.

“Our stated aim is for them to know each other when we come back to campus,” said Gilley, knowing that the first few weeks on campus are critical if students are to become involved in campus ministry and mature in their faith.

During the retreat, “We intentionally have time for them to hang out … and in the afternoon we have our sessions,” he said. Those sessions can cover training in small group leadership, evangelism, praise team and worship planning, among other topics.

The goal is to lead students toward a fellowship that echoes John 13:35, “By this all people will know that you are My disciples, if you have love for one another.” Such love will spill into serving not only those on the UF campus but also the local church, said Gilley, who worked with college students at Westside Baptist Church in Gainesville, from 1987-1995, before accepting the BCM role at UF.

On-campus ministries have an advantage to church-based collegiate ministries in attracting students. College comes to an end at some point for everyone, though. One primary goal for those ministries is to connect students with a local church where they can become active members into adulthood.

“We want to tie those students to Southern Baptist churches,” he said.

Gilley encourages church leaders to involve students in the life of the church.

“Find ways to help them promote what the church is doing. Meet with them for lunch. Let them have committee roles,” he said.

It’s all a part of investing in the next generation of church leaders.