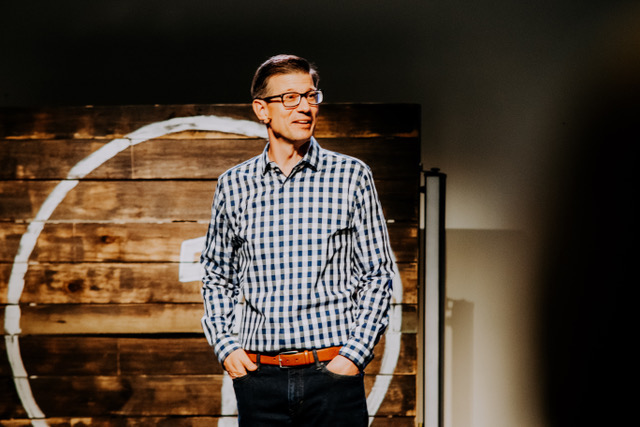 GRACEVILLE–Clayton Cloer, senior pastor of the Church at the Cross in Orlando, has been named president of The Baptist College of Florida.

On May 24 BCF’s board of trustees unanimously approved the presidential search committee’s recommendation of Cloer, who will begin serving as president-elect on Nov. 1, 2022, and assume his presidential duties on January 1, 2023.

“Our college students need to be educated with a Christian worldview in order to stand for Christ in our communities, churches and world. We have a solemn responsibility to speak the truth, teach the truth and live by the truth. We value education and the young lives entrusted to our shepherding. Therefore, we must integrate the truth of God’s Word into the study areas of a modern university and offer them to our Florida Baptists,” Cloer said. 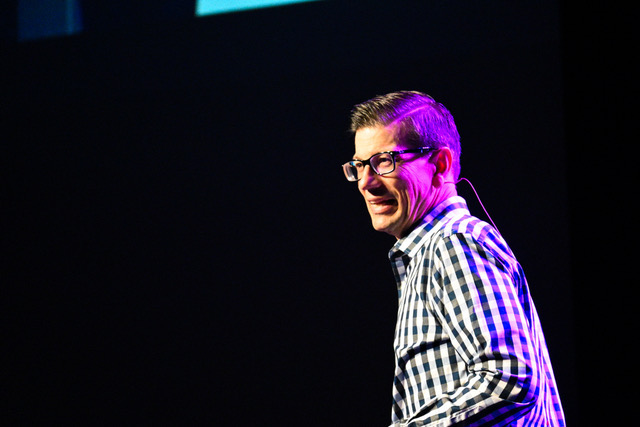 Cloer added that he is looking forward to “partnering with Florida Baptist churches to train the next generation of pastors, missionaries and Christian leaders. A school has great sending power when partnerships are harnessed and resources are leveraged to the end that the nations be reached.”

Trained and mentored by the late B. Gray Allison, former president of Mid-America Baptist Theological Seminary in Memphis, Tenn., Cloer said, “I believe God has gifted me to do this, and God gave me a desire to do it. Our great college has been positioned and poised to become a leader among the other 48 Southern Baptist colleges and universities.”

The presidential search process began in March after the school’s search committee, chaired by RC Mills, was named. At that time, Mills said the search committee was seeking an individual who could provide “visionary leadership” to move the college forward.

As Cloer moves into the presidential role, Mills said, “He is a leader who will honor the legacy of the college while also casting a vision for the future.”

Mills affirmed Cloer’s “breadth of qualifications and experience from both a theological and business administration perspective … and, most importantly, his calling from the Holy Spirit” to the role of president.

“I love Florida Baptists and look forward to working with them, ministering in our churches and serving our pastors,” Cloer said.

In addition to his undergraduate degree from Clemson University in South Carolina, Cloer earned a master’s degree and a doctorate from Mid-America Baptist Theological Seminary.

Cloer and his wife, Linda, have two young adult sons, Nathan and James, who both live in South Carolina.

BCF’s newly elected president will succeed BCF President Thomas Kinchen, who led the college’s expansion and growth for three decades and announced in November 2021 his plans to retire by December 31, 2022.

The college, founded in 1943, is an institute of higher education designed to train and develop Christian leaders for the church and marketplace through offering 19 undergraduate and graduate degree programs. The college is a cooperating ministry of the Florida Baptist State Convention, operating campuses in Graceville and Central Florida, with plans to establish a third campus in Miami.

The college’s board of trustees voted in November 2021 to begin the process of BCF attaining university status and changing the institution’s name to Florida Baptist University.

The president of the college is elected by and is responsible to the board of trustees, and is charged with carrying out the mission, purpose and administration of the college.

Churches minister to physical/spiritual needs of hikers on Florida Trail