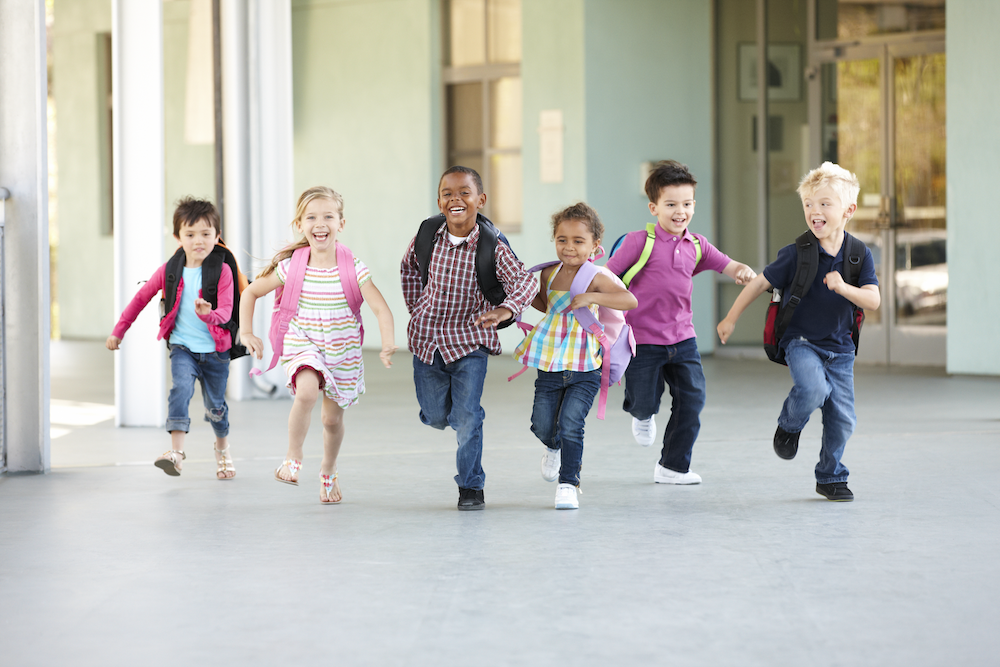 FORT MYERS – Even as you read this, a young child not too far from where you sit may be falling victim to the dark world of sex trade. Knowing signs and detecting behaviors give Florida Baptists’ Next Generation ministers a crucial role in caring for those who are vulnerable to this sinister crime.

Statistics place Florida third in the nation for incidents of sex-trafficking with Miami-Dade County ranking first in the state. About 40 percent of the victims of this dark market are children and young adults between the ages of 18 and 23 years old.

But contrary to what many believe and what television and movies portray, human trafficking is not a violent isolated event. More often than not, victims are groomed by people they know and trust who may themselves have been victims of trafficking. 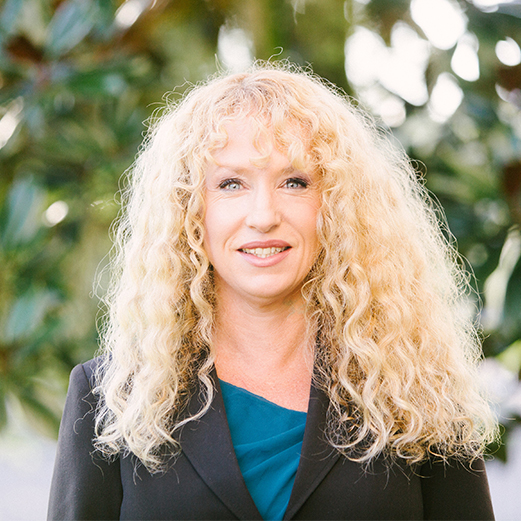 “Trafficking is not an isolated thing that happens,” said Christa Lynn, executive director of anti-trafficking at One More Child, a ministry of the Florida Baptist Children’s Homes that reflects its national and international scope. “It happens to vulnerable people and through One More Child we help survivors work on those vulnerabilities.”

According to a study of the U.S. Department of Justice human trafficking task force cases, 83 percent of sex trafficking victims identified in the United States were U.S. citizens.

The anti-trafficking arm at One More Child focuses on holistic care that incorporates physical, emotional and spiritual well-being of survivors. A safe home provides a safe and supportive space for the child and teen survivors to heal while being cared for by expert staff who are trained in trauma-informed care.

One More Child as an organization also advocates for this kind of care to be available for survivors of trafficking no matter where they live.

While anyone regardless of socio-economic background can be trafficked, Lynn said it flourishes in neighborhoods “hit harder with poverty or have higher rates of trauma like violence, joblessness, addiction. Those communities are just hit a lot harder by traffickers.

“Oftentimes the community is stressed as a whole and the protection factor that should be available for youth, is just not there. So, people don’t pick up on the red flags that a youth is being pursued to be trafficked,” she explained.

The pandemic has aggravated another aspect of human trafficking market, added Lynn. With students spending more unsupervised time online and at home, they are at an increased risk of being targeted by traffickers on the web.

There is also a generational component to trafficking, she explained. “If I am a youth in a vulnerable community and my mom or my aunt were trafficked, I normalize the red flags and the trauma and fail to recognize it for what it is when it happens to me.”

Lynn herself is a survivor of generational trafficking. Her mother was involved in multiple abusive and traumatic relationships and suffered several miscarriages. Those misfortunes caused her to miss the signs that Lynn was being trafficked just as she had been when she was a teenager.

After being arrested on drug charges and sent to jail, Lynn came into a relationship with Christ. During a stint at a rehab facility for drug use, a counselor recognized that drugs where just a symptom of her sex-related trauma and helped her work through that instead of focusing just on the addiction.

Today, Lynn shares her experience, education and years of professional growth to continuously better the services available to children, teens and young adults being sold and exploited by others.

Churches, she said, are crucial in helping and preventing human trafficking.

“As the body of Christ, we have the incentive to care for the hurting in our world. Not just the youth in our physical communities but also online. The church is at the center of providing care and protection.”

She encourages youth leaders to pay the most attention to those students and youths who are most vulnerable and “to get out of the church and into the community while also addressing the natural cliquish behavior of teens very passionately,” she said.

“It’s a hard ask but we have to trust that our youth can do it, this is the time that they are called to grow up in the church; a gift for such a time as this,” she said.

Youth leaders must come together and work with their youth and the older generations, address their cliquish behavior, give the teens a calling to be on the lookout for red flags and to make the new person feel welcome.

Lynn noted that there isn’t a “program that the church needs to build but a tear down that needs to occur of protecting our churched youth from the unchurched youth. These unchurched youth need a real relationship more than a handout; they need to be able to walk out of the trauma they come from with real friends who see them as they are and can help them and connect them to support.” That support includes the churched youths’ parents who are now involved in that new youth’s life.

According to the National Human Trafficking Hotline, since 2007 Florida has had more than 4,600 reported cases of human trafficking, leading law enforcement to more than 12,400 victims across the state. The top three venues or industries for sex trafficking included illicit spa/massage businesses, residence-based commercial sex and escort services.

Lynn and Jerry Haag, president of One More Child, recently shared their ministry’s anti-child trafficking initiative has sought to communicate across the world that children exploited in the sex trade are victims to be rescued, not criminals to be punished.

For more information on how your church can identify and help victims of domestic sex trafficking, visit Anti-Trafficking | Bring Healing To Domestic Sex Trafficking Victims.