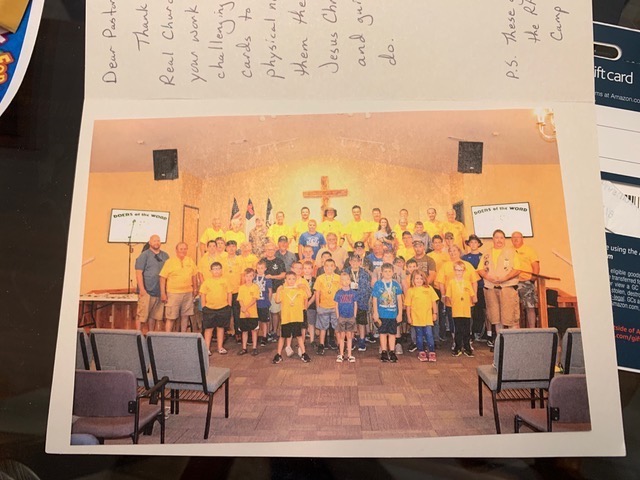 MIAMI—Thanks to the generous giving of mission minded children across the Southern Baptist Convention, South Florida missionary Omar Vargas will extend God’s love to his community and beyond.

Every year, during the month of August, the Woman’s Missionary Union, SBC, and North American Mission Board sponsor “Christmas in August,” when children from throughout the nation collect gifts for specific North American missionaries. The missionaries use these items to replenish ministry supplies, purchase items for ministry centers and minister to people in their communities who need to hear about Jesus.

Vargas, pastor of Real Church in Hollywood, Fla, was among this year’s missionary recipients.

As he tries to make inroads in the community, the church planter has led the congregation to establish a relationship with a local school.

When WMU contacted him asking how they could help Vargas’ mission he gave them a list of supplies they would need to replenish their ministry to that school.

According to Vargas, between 90 and 95 percent of the children who attend their partner school are from low income families. “The staff has told us that some kids even come from homeless families,” said Vargas.

Last Christmas, the church gifted the students with bicycles and backpacks filled with school supplies and Bibles. This year when WMU approached Vargas said, “We need Bibles and backpacks.”

Boxes filled with Bibles, backpacks, school supplies and gift cards have steadily arrived at the Vargas household for weeks. 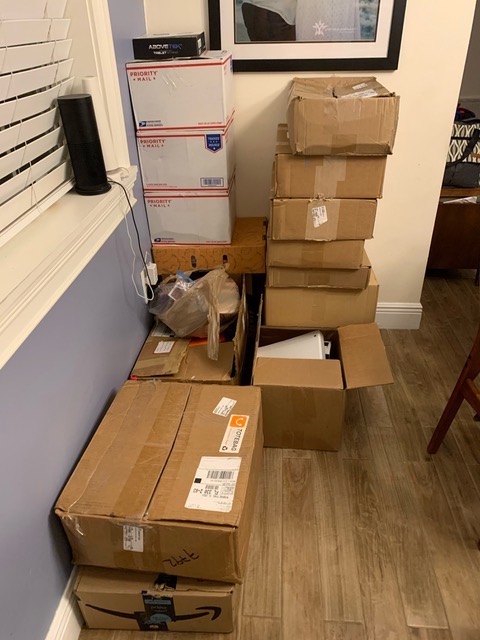 “Every week there have been boxes arriving at my house filled with tons of school supplies. My wife will call me and say ,‘oh we got two more boxes today’. We’re running out of space to put them,” he said.

They even had a personal delivery from members at nearby First Baptist Church in Ft. Lauderdale.

The massive amount of donations Vargas has received was unexpected, so much so that the church will be able to use the surplus donations to bless a second neighborhood school, an impoverished neighborhood in Argentina, as well as the hurricane battered Bahamas.

“We said maybe God is not only allowing us to bless this school but others too,” he said.

The connection with the Argentina neighborhood began when a lady attending his church approached him after worship on a recent Sunday.

“One Sunday after I preached a lady came up to me and told me that she has been serving a poor neighborhood in Argentina,” Vargas said. “I asked what the needs were. She said backpacks and school supplies.”

By the end of September, Real Church plans to take supplies to the Bahamas. “Right now, what they need most is food but eventually the children will be ready to go back to school and they will also need school supplies.” 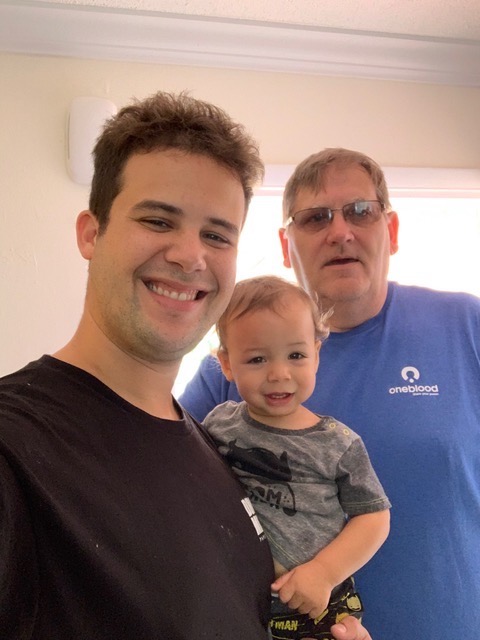 According to Al Fernandez, southeast regional catalyst of the Florida Baptist Convention, Vargas, and his father, pastor Martin Vargas, who planted the Spanish speaking Iglesia Real, “have tremendous hearts in serving others through the mission ministry.

“Presently, they are sending needed hurricane relief resources to the Bahamas. The church has planted churches throughout the world and have a desire to see the southeast region be impacted by Gospel of Jesus Christ through church planting.”

Vargas noted that each Christmas in August donation box included handwritten notes from the children. “Kids all the way from Missouri said, ‘we love you,’” he said.

“If you’re willing to be used by God, He will use you just like he used these kids.”