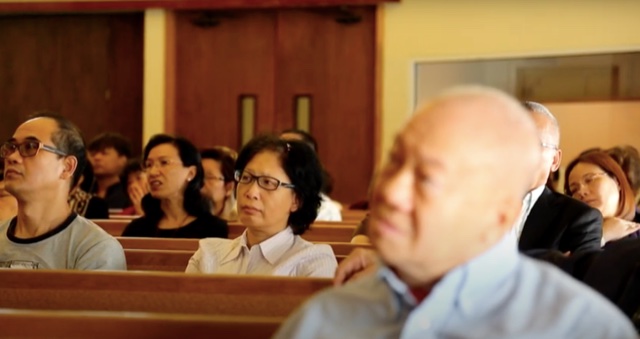 Chinese Baptist Church of Miami: Reaching a growing community with the gospel

MIAMI— Year by year more Chinese people choose to make South Florida their home. And, for the past 50 years, Chinese Baptist Church of Miami has been reaching its ever-growing community with the gospel.

“This highly cooperative Florida Baptist church has been intentionally reaching the Chinese population of Florida for the past 50 years with the gospel of Jesus Christ.” 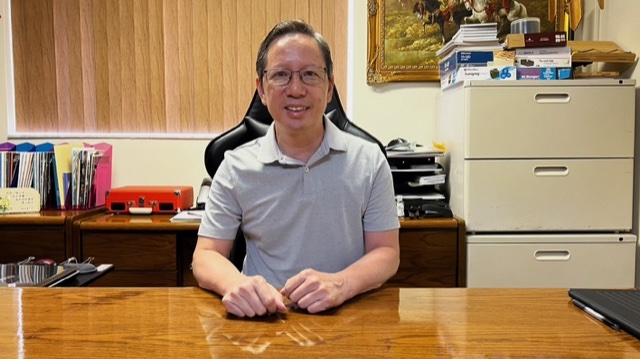 Pastor Ying Wong has served the church for the past 13 years. Originally from Hong Kong, Wong previously pastored a Chinese church in St. Louis, Missouri, before being called as pastor at Chinese Baptist Church of Miami. As he looks back over the church’s legacy, he is proud to see a family of believers who have served the community with heart, mind and soul.

In 1968 the “Chinese Sunday School” –as the congregation was known before constituting as a church– called its first full-time Chinese pastor, Kwong Wah Lau. During his tenure, Pastor Lau led the congregation’s 100 members to construct a small building on a plot of land they purchased in South Miami. With few resources but an incredible desire to see God glorified, the Chinese Baptist family inaugurated its small chapel on June 12, 1972, and constituted as a church.

During the 50 years that Chinese Baptist has been in the South Miami community, it has served the Chinese living, working and studying nearby.

Through campus ministries at nearby Florida International University and the University of Miami, the church serves Chinese students by inviting them to home-cooked meals and being their family away from family.

“Our older members open their homes and invite Chinese students to join them for holidays; the students can feel the warmth of home even when they are away from their families,” said Pastor Wong.

Church member Abe Ng, CEO of Miami-based Sushi Maki and Canton Chinese Restaurants, said that the church is a true expression of family. Fellowship, sharing meals in homes and restaurants, and worshiping together, he says, make Chinese Baptist Church feel like home. The multigenerational church also brings old and young Chinese together and offers each the wisdom of the other.

The church’s annual Chinese New Year celebration draws many Chinese from the university and community. Joseph He, a church member who has been opening his home to students since 1995, says that Chinese New Year is not just a big event but big in the heart of Chinese men and women. 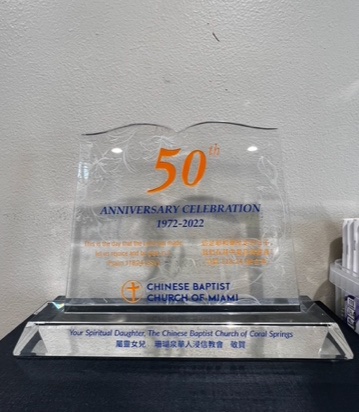 Pastor Wong hopes that the next 50 years of Chinese Baptist Church will see the congregation continuing to find ways to share Christ’s love and the gospel with the Chinese community in Miami, which looks different than it did 50 years ago.

“Before, we had many people who worked in the service industry and ran businesses like restaurants and laundromats. Today we are seeing more people in the technology and finance fields,” he said.

The key to reaching the new generations of Chinese, Wong believes, is the second-generation Chinese already in the church.

Moving forward, Pastor Wong said his vision is to give the youth and young adults more responsibility and train and disciple them to be on mission wherever they are. The challenge, he said, is that many of them often go away for college; while some come back, many don’t.

Still, pastor Wong is hopeful about the future of Chinese Baptist Church of Miami, and he is eager to see God moving among His people to reach the Chinese community with the gospel of Jesus Christ, just as He has done in the church’s first 50 years.