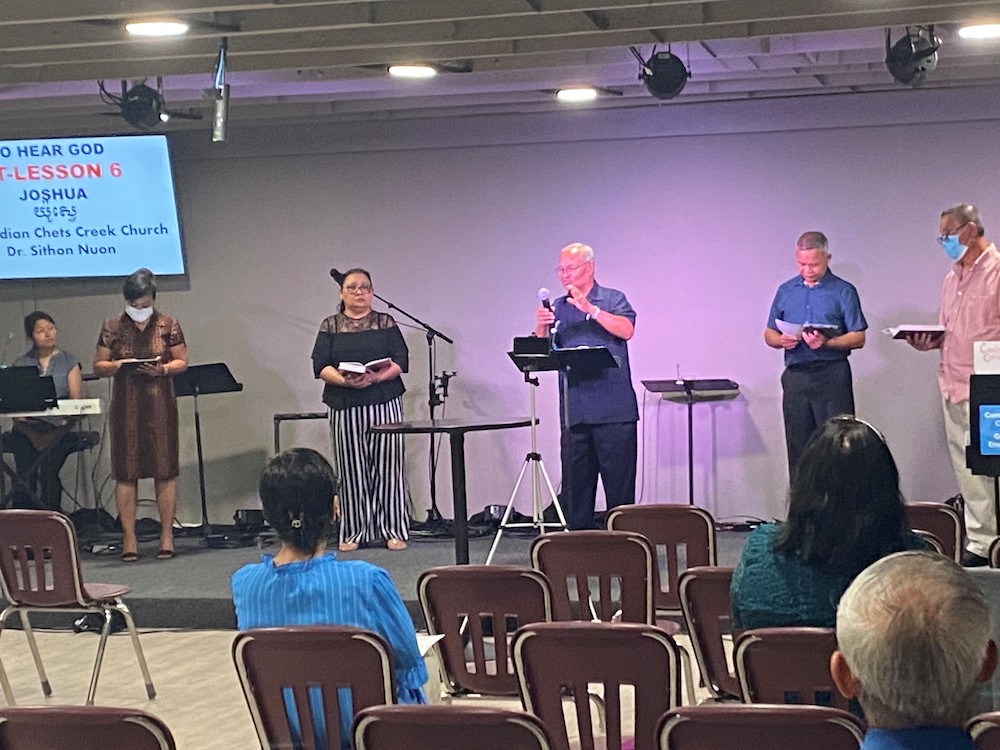 JACKSONVILLE–The mission of Chets Creek Church in Jacksonville is “to know God and be changed by Him in a way that will change the world.” And now from their new multicultural Southside Campus, they are impacting families from multiple nations of the world—right in that neighborhood.

Chet Creek’s Southside Campus evolved during a time of transition, when Epoch Church, located off Beach Boulevard on Jacksonville’s Southside approached Chets Creek about becoming a strategic partner. The neighborhood surrounding the struggling church was composed of immigrants from Russia, Cambodia, Korea and several African nations.

A plan was developed and in 2018 the former Epoch church became Chets Creek’s Southside Campus, the fourth location of the church that identifies itself as “one church in four locations.”

“Southside Campus is a healthy model for how churches can help one another, for churches having a hard time plotting the future. It is a way to reach the community without losing a footprint for Christ where they are,” said Chris Price, pastor of missions at Chets Creek and current pastor of the Nocatee campus.

A vision to start a church in a predominantly immigrant area of Jacksonville first surfaced several years earlier in the heart of Jody Ray and other Chets Creek members. In 2012, Ray and his family left Florida to serve as missionaries in the Philippines and later in Pakistan. 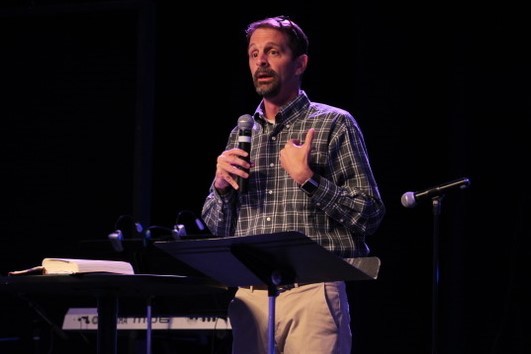 Upon the family’s return from the mission field in 2019, the Southside campus was in place. Ray never planned to become a campus pastor, but after filling the pulpit there one Sunday, he “fell in love with it,” he said, and in October 2019, became lead pastor of the campus congregation.

The church’s biggest desire is to be multicultural, said Ray. Prior to this year’s COVID-19 outbreak, a Cambodian congregation and African fellowship (mostly composed of immigrants from Rwanda and The Democratic Republic of the Congo) worshipped in the building, which also housed two English-speaking worship services. A growing Spanish-speaking congregation also utilized the facility.

Having these groups worship in their heart language is critical to their spiritual development, said Ray. As new refugees come, “they have a welcoming place where people speak their language, look like them.” Because many of the African immigrants experienced traumatic lives before they arrived in America, he added, “worshipping in their language is therapeutic.”

Chet’s Creek Southside Campus partnered this past fall with a local elementary school to help organize a fall festival to raise funds for the school, providing opportunities for ministry and inroads into the community.

A local middle school principal told the pastor that 35 languages are spoken at the middle school. “Such amazing diversity,” said Ray. “The sky is the limit” for the potential of reaching the community. 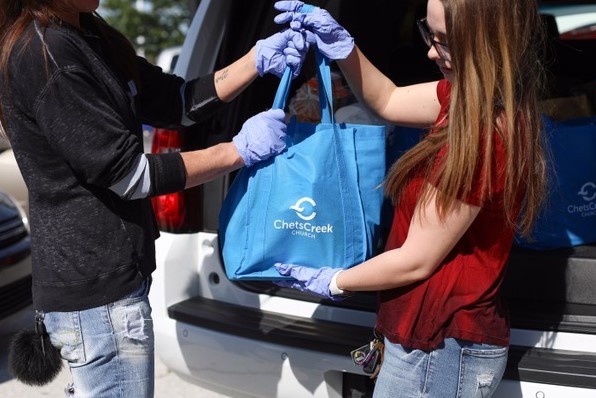 A long-term dream for Chets Creek’s Southside Campus is to become a compassion center focusing on the physical needs of the community.  Working in conjunction with other local ministries during COVID, the food pantry distributed about 800 bags of food and hygiene products to local residents.

Their five-year vision includes offering ESL (English as a Second Language) classes and a Celebrate Recovery program, as well as training for job skills and resume writing. “Anything we can do to add value to the community, to help them see their lives improve, all in the name of Jesus,” shared the pastor.

Another dream is to provide prenatal care in a medical clinic where cultural norms for women can be honored for the immigrant community.

Ray’s missionary experience of weekly worship with people from various nations makes him a perfect fit at Southside. “When you look around and you’re singing praises, you get a glimpse of what heaven is like – like the scene in Revelation, every tribe and tongue giving God the glory. It is so uplifting!”

He has learned that each culture brings their own “little spice” regarding how they sing and worship. “You miss that when we’re all relatively the same.”

Southside continues to “evolve into beautiful pictures of people from all over the world – immigrants, refugees and Jacksonville natives,” shared the pastor. “We believe that…this church, with this people, in this neighborhood, at this time, God is getting ready to do something amazing!” 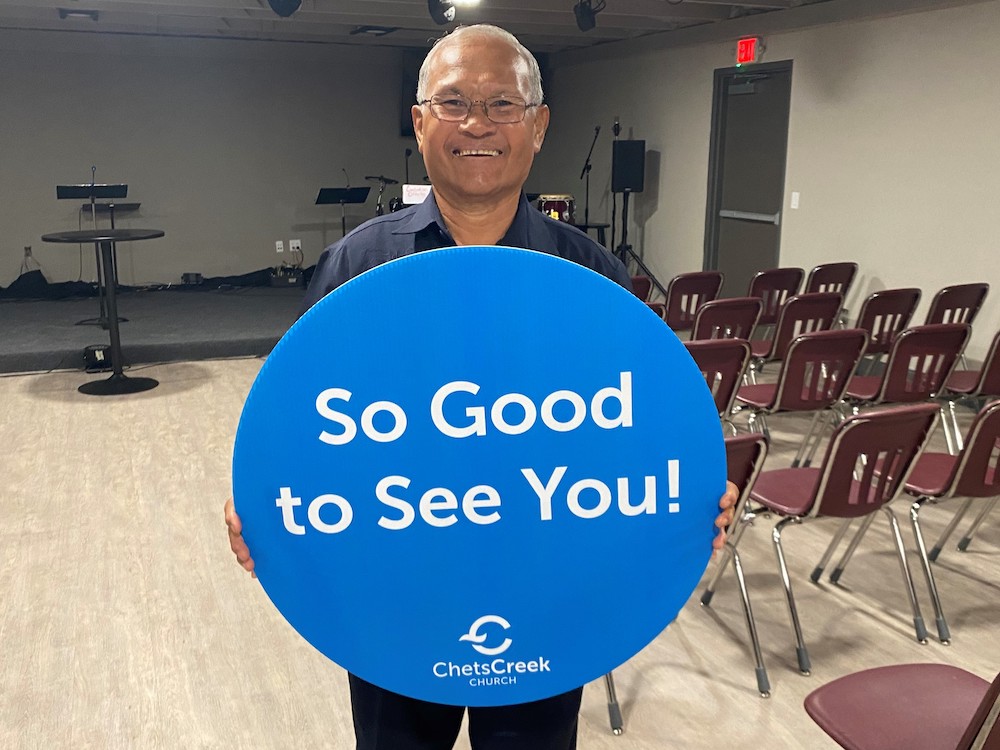