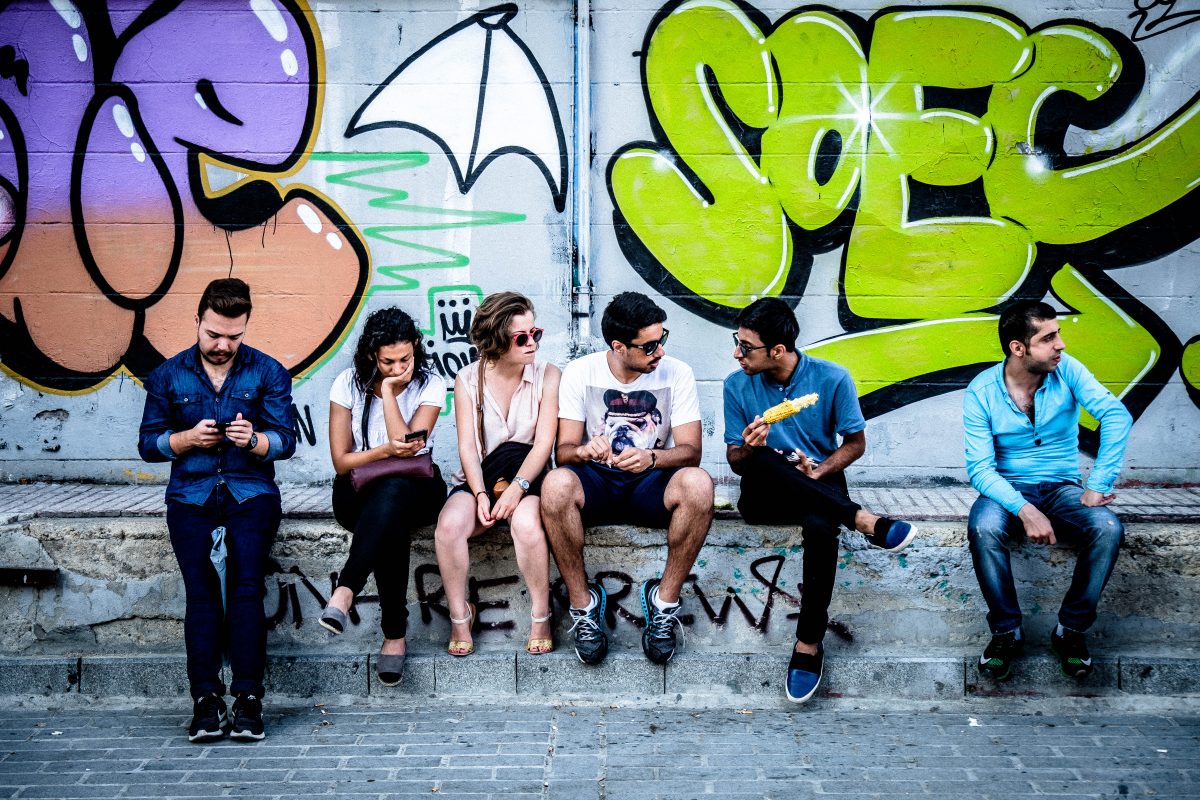 Central Asian believers struggle — but in search of truth, faith

Melisa* and her university-aged daughter Ada* came to faith and were baptized in their hometown in Central Asia a few years ago. They later moved to another city for Ada’s education and got connected with the local church. Their attendance at church, however, has deteriorated into periodic participation in informal church events.

Ada often prioritizes an English class on Sundays to church fellowship. Melisa, only 16 years older than her daughter, prefers to stay home from church if Ada isn’t with her. Their relationship resembles that of siblings more than it does a parent-child relationship.

The crux of their spiritual struggle, however, is not related to scheduling or classes. It is their relationship with Melisa’s close-knit family.

A visit to her hometown sends Melisa spinning into a spiritual rollercoaster of emotions, doubts and questions. She loves her family and feels an intense loss in her relationship with them. A part of her seems to have died because she can’t relate to them as she used to. She feels doubt and even asks herself, “I just don’t know if this is something I really believe. The Bible says to honor my father and mother and love them, but how am I supposed to do that when we don’t agree on the most important things in life?”

Major holidays in Melisa and Ada’s country are Islamic holidays. After coming to Christ, they don’t even know how to celebrate holidays anymore. They constantly feel torn.

They struggle to find their place in the world — as a mother, as a daughter, and as followers of Christ. Pray that they will choose to walk in Moses’ footsteps and consider disgrace for the name of Christ of greater value than the treasures of this world, because they are looking ahead to an eternal reward in Him. As Scripture says in Hebrews 11:26, “For he considered reproach for the sake of Christ to be greater wealth than the treasures of Egypt, since he was looking ahead to the reward.”

Your gifts through the Cooperative Program and the Lottie Moon Christmas Offering® support Southern Baptists who are taking the gospel to Central Asian peoples who have never heard it, and discipling them as followers of Christ. Your gifts allow Southern Baptists to live among people who need support and encouragement as they grow in faith. Thank you for giving.

The Lottie Moon Christmas Offering® is a registered trademark of Woman’s Missionary Union.

By International Mission Board Staff, August 2, 2018