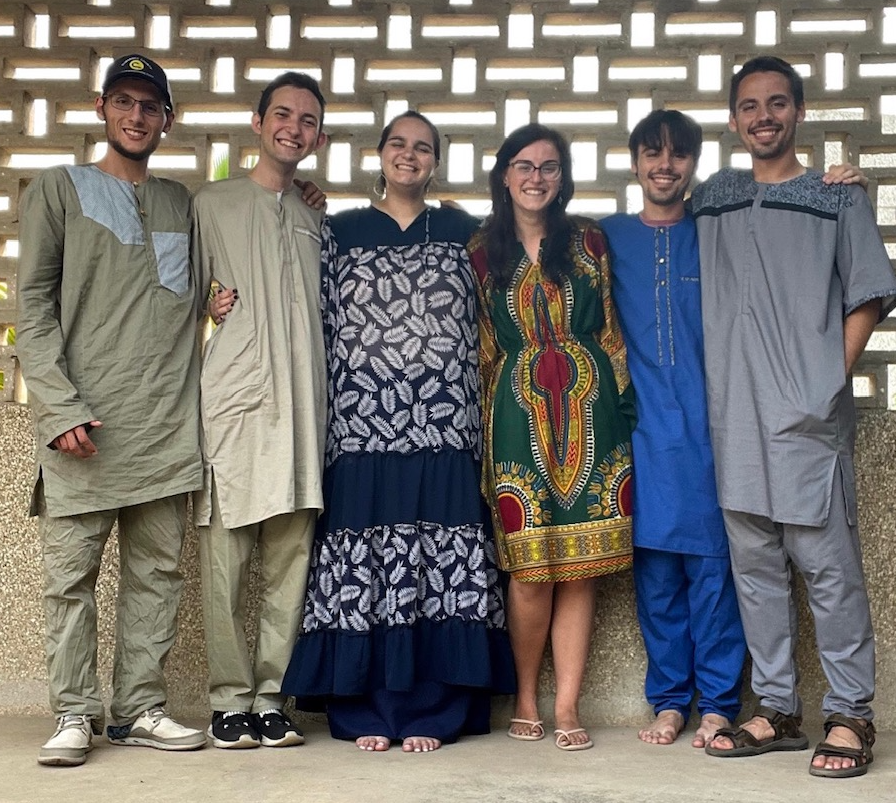 GAINESVILLE–Summer mission teams or “Global Outreach” (GO) teams are a vital part of the fabric of the University of Florida Baptist Collegiate Ministries. Our goal is to have every student involved in BCM spend at least two weeks outside of the U.S. on a cross-cultural, gospel-sharing adventure during their college experience, either through our teams or their local churches.

We believe and have seen that once a student spends time outside the U.S. sharing Jesus cross-culturally, they will never look at missions the same again. They will always have a greater sense of the urgency of taking the gospel to the nations, whether that’s through praying, giving, or going again.

In 2020, the global pandemic shut down the opportunity for students to embark on such a faith journey. But this summer, 26 UFBCM students and leaders boarded planes and headed out to another uncertain summer of ministry in several countries.

It has been a taxing effort for sure. We’ve had students undergo surgeries, endure sicknesses including mononucleosis and Covid, all while continuing to serve in-country personnel seeking to fulfill the calling of the Lord to take the gospel to the nations. Our teams have served for eight weeks on the field in some places where the gospel access is limited.

Some have served in places of change and transition. Brason English, a ministry partner involved in the UF’s campus outreach, said this year is different because “getting to be in a region that is undergoing such a major shift in identity felt so unique and like we were there at a special time in history.”

We believe God has placed our UF teams for “such a time as this” in every place as well.

Coping with such issues our students saw firsthand the power of prayer. According to one student leader, “We specifically prayed that the Lord would bring friends to us, and He did. Every single person we connected with was someone who just randomly came up to us. The craziest experience was a guy delivering food at 1 a.m.  After delivering food to someone else, he struck up a conversation with us in the hallway and became one of our closest friends. We were able to connect him with a local group of believers and the pastor there.” 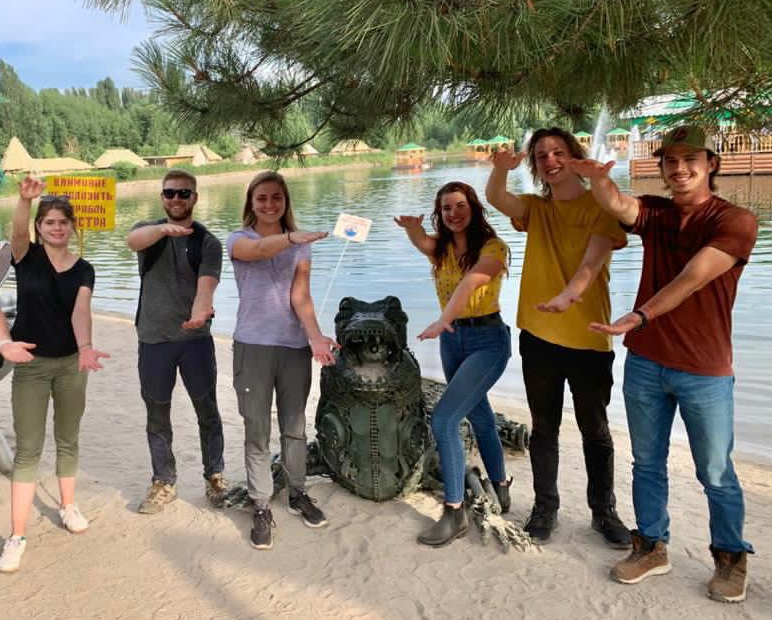 Praying for GO team participants was embraced by BCM students that remained at home. Each team communicated their prayer requests through emails sent to those who stayed home through a local gatekeeper. Sharing weekly requests helped our entire group feel a part of the effort on the field.

In locations where our teams served, evangelism could only happen through direct relationships. When asked about how they had seen God work in people’s lives, ministry partner Peter Sarmiento shared, “We saw God lovingly pursue a guy so much that even though he was running from God, he was actually running right towards him.” Such relationships are formed in spending time with students and others in coffee shops, parks, visiting tourist sites, and in language classes at local universities.

While most of our teams served in new mission locations due to lack of opportunities in other countries from Covid restrictions, one team returned to a place we had served in the past. When asked what made returning to the same place special, student leader Olivia said, “Seeing how God moved in my friends’ lives while I wasn’t there.” Repeatedly sending teams to a place of service forms special relationships and allow our teams to assist the local partners’ continuing work. 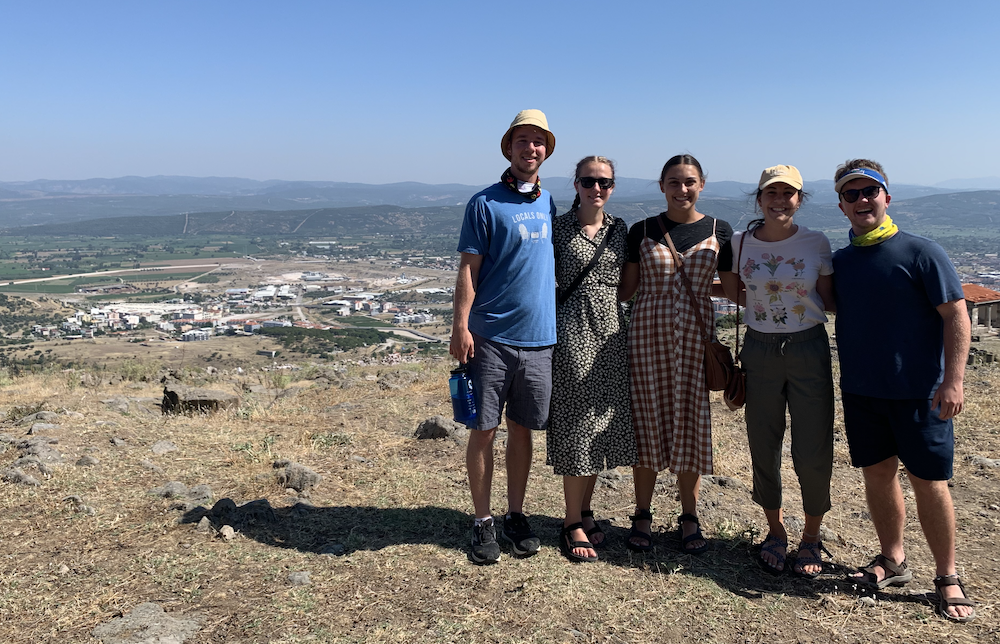 The long-term effects of GO teams and summer missions can be seen in one team who served alongside a former UF BCM member. He lives in a major city of the world working to establish a local church there while working remotely for a U.S. company. His vision to plant a church was born while on short term trips almost a decade ago through the BCM.

As evidence of just how big our God is, one woman in that location is a nurse working with Covid issues. Two members of the team needed to stay a little longer in that country because they tested positive just before returning home. She was able to care for them in that situation because God had placed a call to the nations in her heart–a call first heard on a similar short-term trip!

Eddie Gilley has discipled and evangelized the next generation of college students as a Baptist collegiate ministry director for 27 years, including two decades at the University of Florida.

Bowden saw his players as more than a jersey, says longtime FSU chaplain