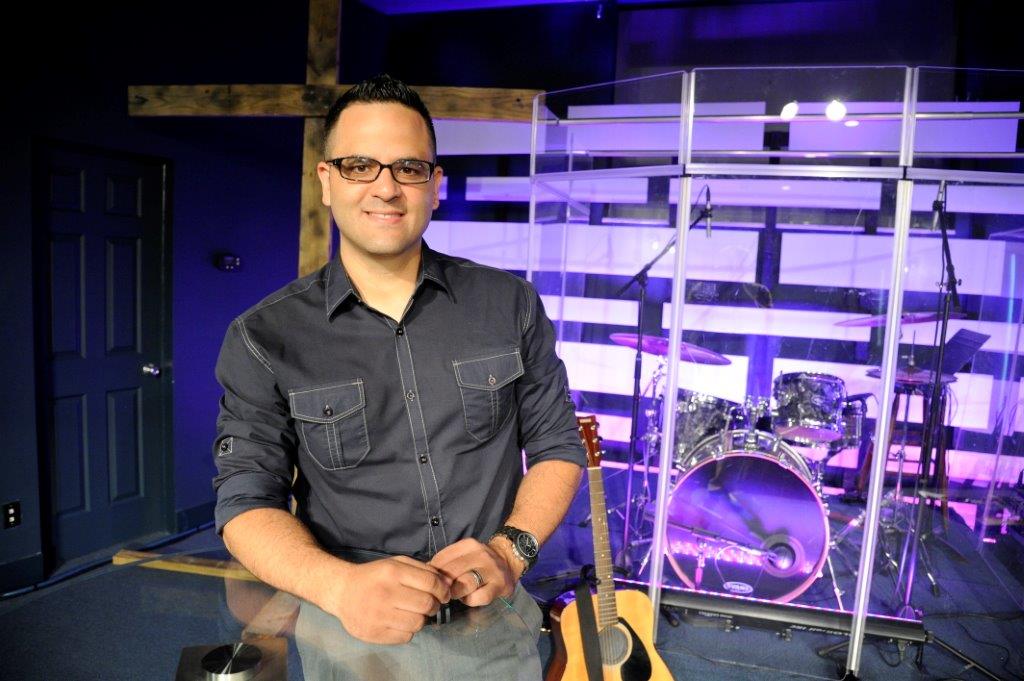 A rock slides quietly into the placid waters of the lake, with the silence interrupted only by the delighted laughter of the young teen who threw the rock. Ripples begin to spread across sun-drenched Lake Yale.

So, too, the spiritual influence of the young lives touched through the camping ministry of Lake Yale Baptist Conference Center emanates in ever-widening circles throughout the Sunshine State and beyond.

“We have heard countless testimonies from youth about how the Hispanic youth camp impacted them spiritually. Many of them have become church leaders as a result of their encounter with the Lord at camp,” said Deris Coto, team strategist for Florida Baptists’ Language Church Development Team.

Twenty years ago at Lake Yale, the spiritual journey for Louis Egipciaco began. Attending Hispanic youth camp for the first time, the 15-year-old Egipciaco made his profession of faith in Jesus. Although he had attended church regularly with his parents, he said the camp allowed him to “tune out the influences of the world” so that he could focus on God.

For the next few years, Egipciaco returned to the week-long summer camps, where his faith was challenged and strengthened. He recalled the experiences as similar to “going away to college . . . but spiritually.”

Close to a decade after his first encounter with God at the camp, the spiritual influence of the young lives touched through the camping ministry of Lake Yale Baptist Conference Center emanates in ever-widening circles throughout the Sunshine State and beyond. returned to the camp. The young camper had been transformed; the 24-year-old young man was serving as camp pastor at the place that had become sacred to him.

He walked the grounds of the camp, reminiscing about his spiritual experiences there. As a meteor shower rained from the skies, he prayed that the Lord would use him in the lives of the campers. “I knew there were other young Louis’s out there,” he said.

During that week, the Lord “grabbed a-hold” of one of those “young Louis’s,” said Egipciaco, and “didn’t let go,” stating that the experience was very likely a “turning point” in the camper’s life.

Today, the young camper serves as youth pastor at Elevate Church in Miami Lakes, where Egipciaco has served as pastor since 2009. In fact, all of the ministers on staff at Elevate Church can trace part of their spiritual heritages to Florida Baptists’ annual Hispanic youth camp.

For Hispanic youth, in particular, the camp can be vital, believes Egipciaco, who has served on the camp staff for seven years. Many Hispanic churches are loosely structured, he said, with no organized youth ministry.

“For many Hispanic churches, the annual week-long camp at Lake Yale is the youth group – a group that gets together once a year,” said Egipciaco.

Christian camps offer an “environment where youth can not only hear the gospel, but also experience it as they enjoy time with peers from other churches who are like-minded or have similar struggles, reminding them they are not alone in their communities and schools,” said Jorge Rodriguez, who also made a profession of faith at a Lake Yale Hispanic camp, served there as a counselor and ultimately became a minister of the gospel. In recent years, Rodriguez helped plant Turning Point Church in Kendall.

Each year, Florida Baptists offer a variety of camping experiences for numerous specialized groups, including Haitian youth and young adult camps, Korean youth camps, an urban day camp, children’s camp for the hearing-impaired as well as Camp WorldLight for Girls in Action and Acteens.

Funded in part by the Maquire State Mission Offering, each of the camps influences its participants to make spiritual decisions, including professions of faith, re-dedications and commitments to full-time Christian service.

Camping experiences at Lake Yale Baptist Conference Center “are a great opportunity to impact and influence youth and young adults in an environment that leads them and molds them to a healthy walk with the Lord back to their cities, churches, families and schools,” said Coto.