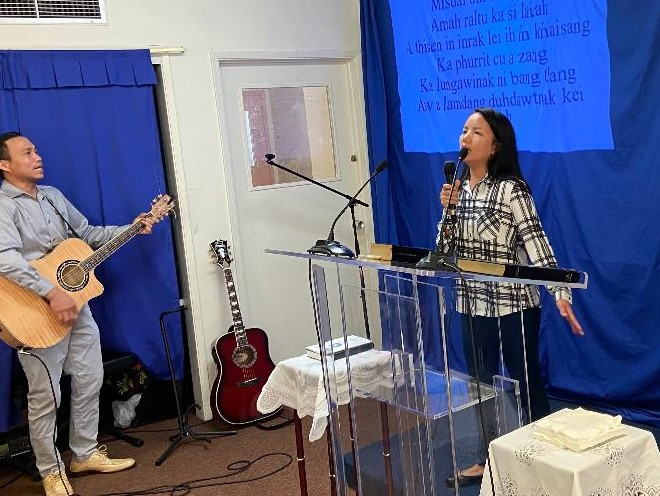 They were a small group of Burmese believers, not yet an organized church, meeting weekly in an apartment in Jacksonville to worship and pray in their Falam dialect. And they were hoping that God would provide a man that could preach, teach and shepherd them in their language.

In July, 2014 a man in the group who knew Daniel Thang, heard that Daniel and his family had just arrived in America and were living in Illinois. He connected with Daniel through Facebook and asked him to come to Jacksonville to pastor the fledgling group of Burmese believers.

“The group took up a collection for my family to move here.  It’s a wonderful and miraculous work by God to show His mercy and one of my greatest blessings to come here and establish a church where people actually need it,” said Daniel.

Daniel relocated to Florida with his wife and 3 children in September, 2014 and Jacksonville Emmanuel Baptist Church officially began in October. 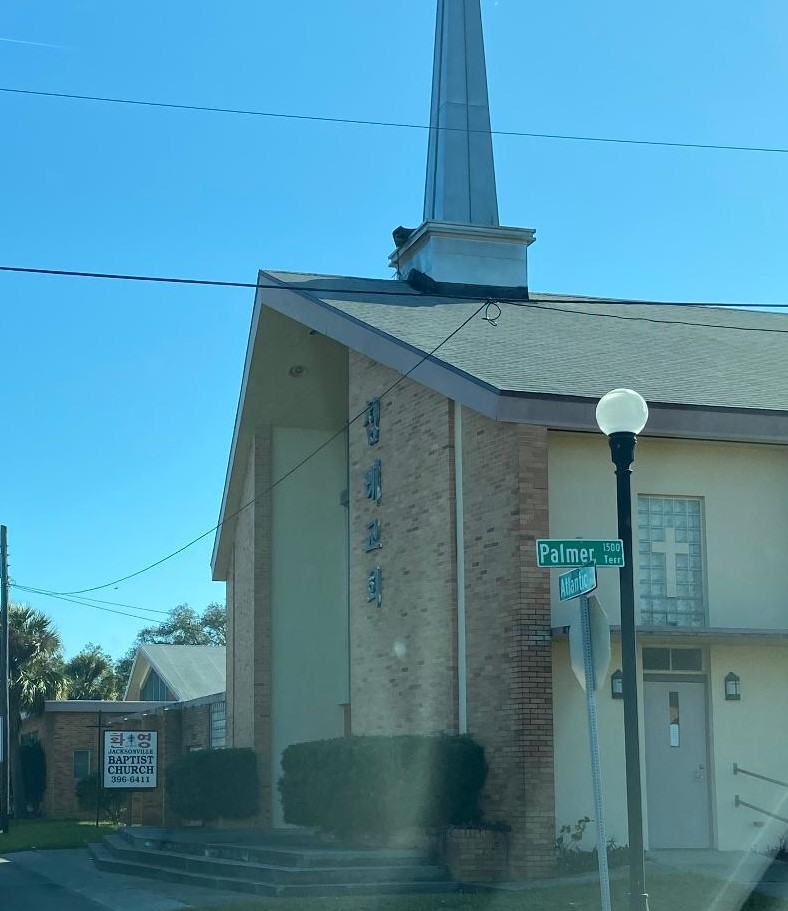 They continued meeting in an apartment until Jong Oh Lee, pastor of the Korean First Baptist Church of Jacksonville invited them to use rooms in his church for worship; in 2015 they began meeting at the Atlantic Boulevard building and still meet there today.

According to Thang, there are about 1,000 Burmese people in the Jacksonville area.

“The Burmese people have many dialects, some states in Burma speak different dialects. Many cannot speak English nor can they speak Burmese, the common language of Burma,” says the pastor.

Because of the various dialects, there is a lack of communication. “Burmese people cannot communicate [with each other] and it’s hard to relate,” said Thang.

That is why, according to Thang, there are 10 Burmese churches in Jacksonville each with their own dialect.

Born in Burma (Myanmar), Thang was born again in 1984, yielding his life to Jesus Christ as LORD and Savior when he heard the gospel preached at an evangelistic crusade.

A year later he was called to the ministry and attended a Bible college in Falam, his home town.

After serving churches in Burma, then in India for 15 years, he and his family were ready to return to their home country in 2014. But due to civil unrest there, they could not go back. 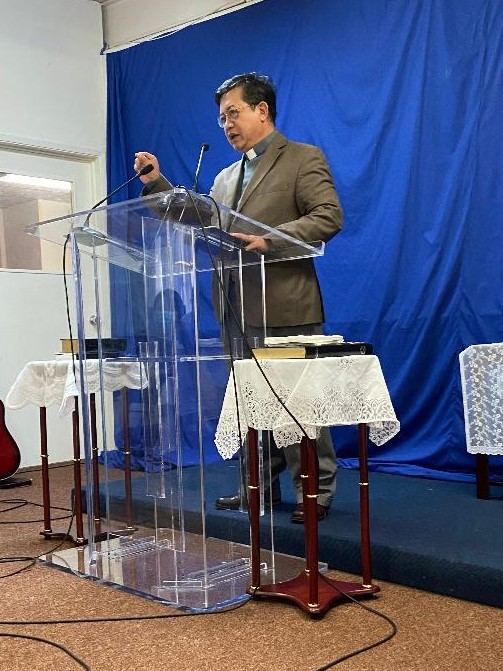 Filing for refugee status with the United Nations, “by God’s will we came to Illinois,” Thang shared.  From there they moved to Jacksonville.

There are now 47 members of Jacksonville Emmanuel Baptist who worship together on Sundays at 12:30, along with 24 children.

“We have a plan to have our own church building,” shared the pastor, and to date they have collected $11,000 toward purchasing their own facility.

Thang has seen God at work at Emanuel as many can now pray publicly in front of others and have also learned to share their testimony, able to tell others what God has done in their lives.

The church has a strong women’s fellowship that meets twice a month, led by Thang’s wife, Lai Eng Mawi.  And the congregation sends monthly support to a missionary family who serve in a Buddhist area in Mandalay, the second largest city in Burma.

Faithfulness is a hallmark of Thang’s life as he has followed God from Burma to India to Florida.

”I am so thankful for men of God like Pastor Daniel who continue to serve faithfully,” says Craig Culbreth, east catalyst, Florida Baptist Convention.  “Even during the pandemic the church managed to continue to hold worship services. He is a model of faithfulness.”

Daniel acknowledges that God has led him and his family through difficult times. “I will always trust God despite circumstances,” he says.

Romans 10:11 is the verse that gives him confidence that if God is with him, “no one can put me or my family to shame, our needs will always be met by God,” declares the pastor.