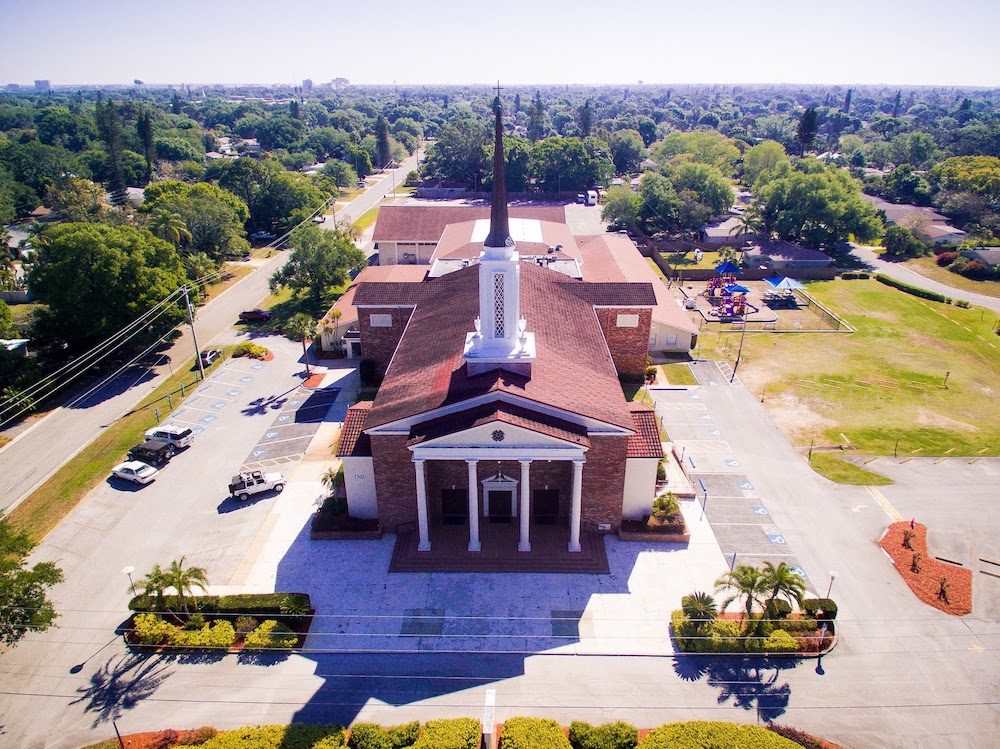 But through church revitalization, there is a way to help these struggling churches survive.

Sam Rainer, senior pastor of West Bradenton Baptist Church, is convinced that every church is worth saving. He has given his congregation a goal to revitalize a church every year.

“If God can save any person, then He can save any church,” said Rainer. “Our church is convicted theologically that a congregation should not die.

Rainier said he “cringes every time I hear someone say, ‘Some churches just need to die.’ It’s the same as saying, ‘Some people should just go to hell.’ To believe in church revitalization is to believe God can turn any congregation around for His glory.”

According to the pastor, between 65 and 90 percent of established churches need some form of revitalization. “We want to start a movement of revitalizing neighborhood churches.” 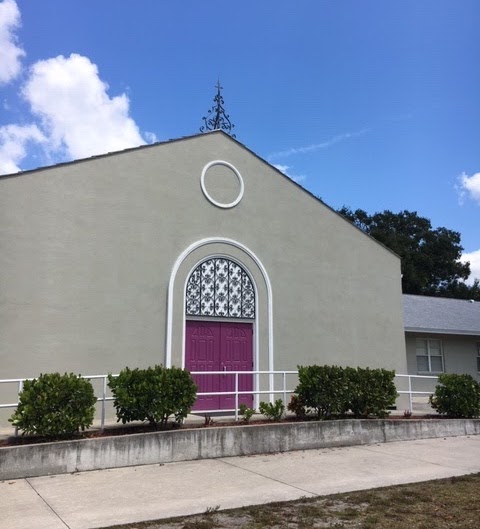 Southside Baptist Church in Bradenton had dwindled down to a dozen people, when they reached out to West Bradenton for a helping hand.

Through Project Shepherd, an equipping ministry at West Bradenton dedicated to the calling and training future leaders, the church was able to provide Southside with preachers and worship leaders during the interim.

Then after discussing strategies to relaunch Southside, church leaders decided that the best method to revitalize the church was to adopt the Southside congregation.

With the help of the Florida Baptist Convention and after a year of working to blend the two church families together, West Bradenton officially adopted Southside this past August.

“The goal of the Southside campus is to reflect the neighborhood,” said Rainer. “We are anticipating the congregation to become multiethnic with a mix of English and Spanish speakers.”

Rainer said the Southside facility will hold about 200 people in multiple services. “Once we reach that point, we’ll send out more people from there to revitalize another church.”

Church revitalization isn’t the only priority at the two campuses. Believing that the “church is a vehicle designed by God to send people into the neighborhood and to the nations,”Rainer said, West Bradenton continues to address two of the biggest problems in its community–homelessness and foster care.

The church has several foster families who bring more than 20 foster children to church.

Additionally, the church serves nearly 200 homeless people each week through a partnership with “Downtown Ministries,” a local organization that provides food, clothing and shoes, and services to those in need.

“All our ministry events have the neighborhood as the focus—from movie nights to our fall festival,” said Rainer. “Our campuses buzz nearly every day with some activity connected to the local community.”

When asked what the future of West Bradenton looks like, Rainer said that their goal is to adopt existing, struggling congregations and “bring them to a place of health.” The church also plans to launch more campuses focused on neighborhood ministry.

“What began at 1305 43rd Street West in 1957 will continue until Jesus returns,” said Ranier, citing the church’s address. “We will not stop God’s work until He says it’s time.

South Florida church brings hope and help to the Bahamas

The priority of marriage: date night for pastors, wives