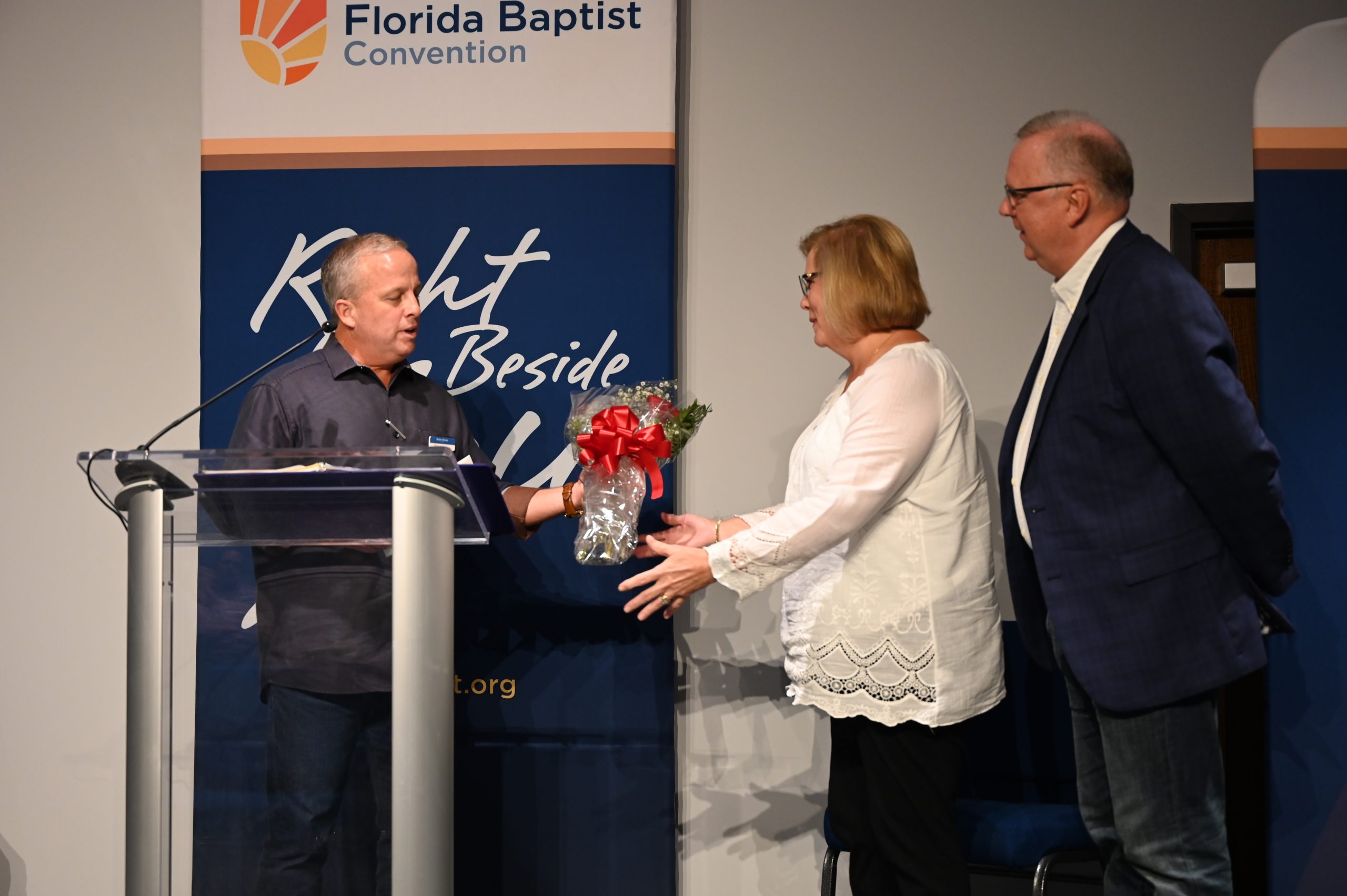 JACKSONVILLE– Tommy Green’s five-year anniversary as the tenth executive director-treasurer of the Florida Baptist Convention was celebrated by members of the State Board of Missions during its Sept. 18 meeting in Jacksonville.

In making the presentation, SBM President Brian Stowe, pastor of First Baptist Church in Plant City, noted that Green began serving in the role June 8, 2015, after his May 29, 2015 election.

“Dr. Green has led the Convention for the past five years to develop and embrace the ministry objective of being ‘right beside you,’ the local pastor and church,” Stowe said. “This focus has allowed the Convention to support, strengthen and encourage the local church through partnerships for Kingdom ministry.”

Stowe recalled that upon Green’s recommendation as state executive, he urged the Board to send a more generous amount of Cooperative Program gifts from Florida Baptist churches to the mission field beyond the state. He challenged Florida Baptists to send a 51/49 percent split of CP receipts where 51% of every dollar received would fund missions beyond Florida. Prior to his election as EDT, the Florida Convention was retaining 59% of all CP giving in the state.

With Green at the helm, the 51/49 split began with the first adopted CP budget in January 2016. Estimating the difference from January 2016 through August 2020, this single change has resulted in approximately $8,175,000 more being sent to the SBC. Including the 51% contribution from the sale of the former Baptist Building, the total additional investment forwarded to the SBC from Florida Baptists is $11,190,480.

“Dr. Green believes in investing back in the local church,” added Stowe. “Whether through church planting or revitalization grants, hunger relief or disaster relief, since 2015, the Florida Baptist Convention has sent over $12 million back to Florida Baptist churches and associations for local ministry initiatives and an additional $8 million in church loans have been awarded.”

Stowe also commended Green’s leadership in the Convention’s response in the aftermath of multiple disasters including Hurricane Michael in 2018 and Hurricane Irma in 2017.

In recognition of the anniversary, Stowe presented gifts to Green and his wife, Karen.

Additionally, expressing appreciation to the Convention team that assists Green, Stowe reinstated all employee salaries that had been reduced at the start of the COVID-19 pandemic. 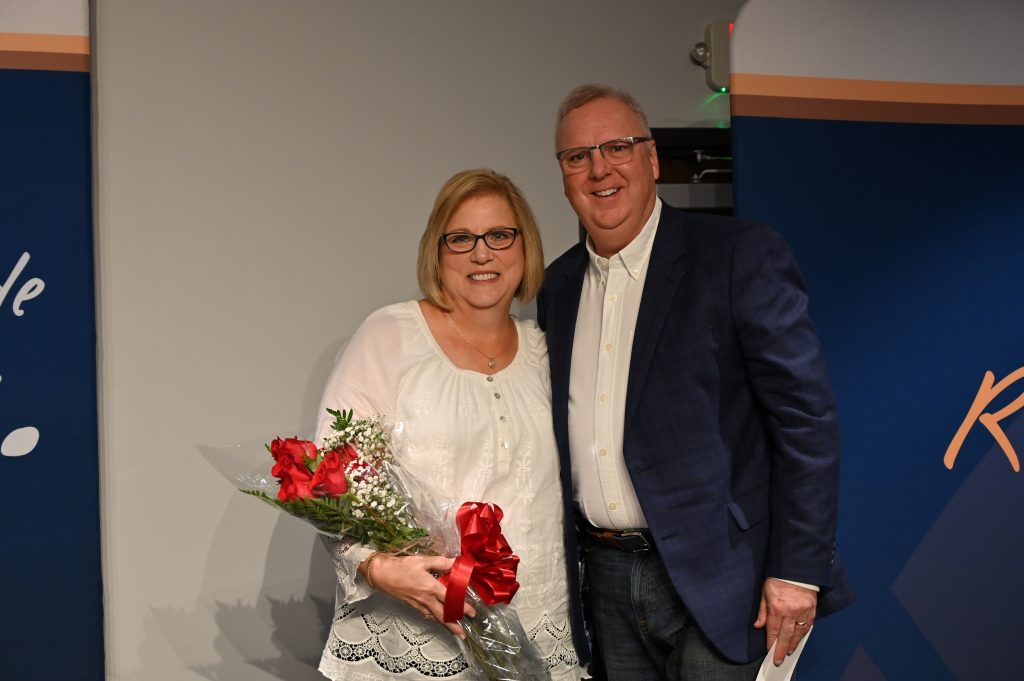