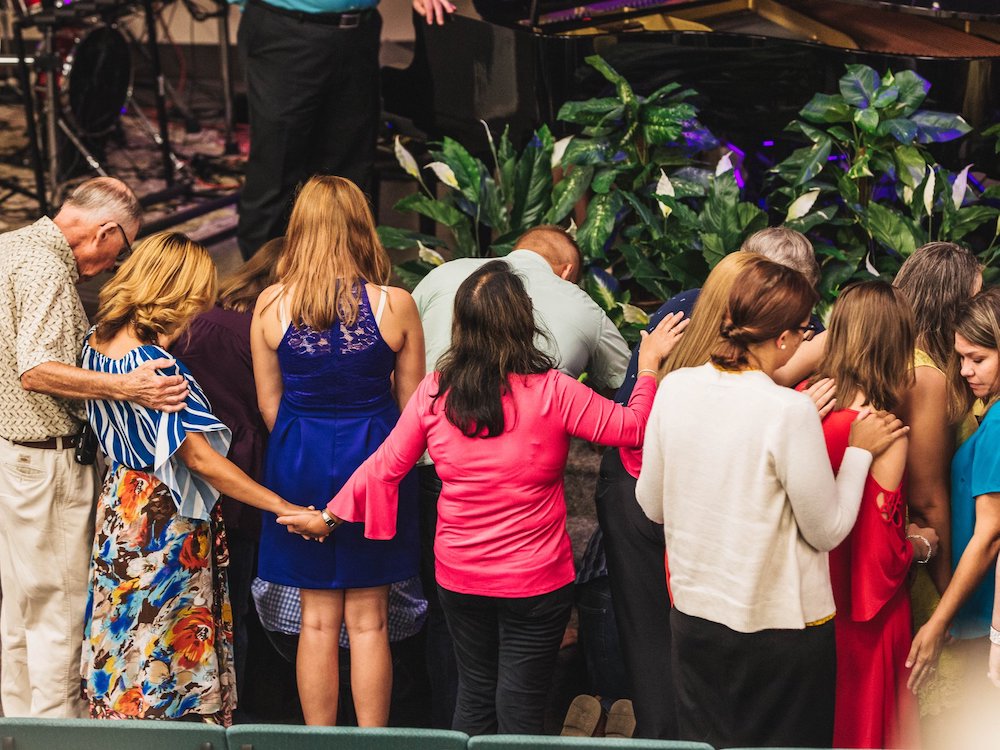 “We were not sure what we were going to do. Some were even thinking we should close it down.”

In their search for an associational mission strategist to lead them, Swain recalled their committee discussing the type of strategist they would like to see, perhaps a real go-getter, a Type A personality. But they weren’t sure if they could find someone like that.

Then the association called David Burton, who had recently retired from his role as director of the evangelism division at the Florida Baptist Convention, to lead the 32 mostly rural congregations on a part-time basis.

“Sure enough, we got David who is the epitome of a Type A personality,” Swain said. “It was a fun time to see how God did this. David sure has been a blessing for us.”

Burton, who lived in the community, was a right fit for the group, said Gary Townsend, the Convention’s regional catalyst for North Florida, and helped to revitalize the struggling association.

“He empowered new leadership to bring a fresh set of eyes and a fresh set of ears approach to doing association ministry.  In the beginning of his tenure, David’s name gave a significant boost of encouragement that rallied the active pastors in the association.  He provided leadership and training for the work of missions and evangelism,” Townsend said.

Together, the association charted a new direction to renew and reinvent its focus and strategy.

The first thing Burton did was to visit every pastor in the association.

“The churches felt like they belonged together again.  They responded by attending and hosting association events,” Townsend said.

Burton left his associational role at the end of December to spend more time with family and his evangelistic ministry.

So once again, the association must rethink their role in God’s mission in Clay County. 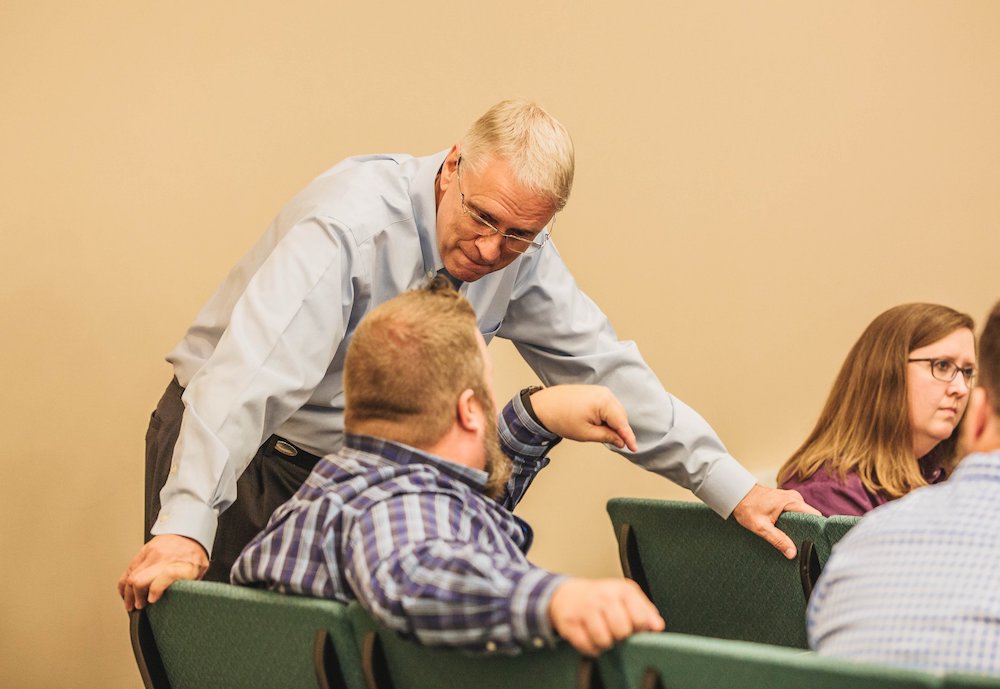 Townsend said the association is vital to reaching the state of Florida for Jesus Christ. Located southwest of Jacksonville, Clay County will be one of the fastest growing counties in the next decade as the population expands from Orange Park, through Middleburg and Green Cove Springs, to Keystone Heights.

The catalyst met with the Black Creek officers in December. “The association leadership is moving forward with bylaw responsibilities and moving towards discussions about the future of BCBA in possibly tweaking some methods to remain faithful to the mission.

“After all, it is not about the method. It is about the mission.” Townsend said.

During Burton’s tenure, he added training to the association’s annual meeting that would benefit pastors and their entire leadership teams. “Leadership Extravaganza” included break-out sessions for specific ministries within each church.

The event proved to be a hit, growing from about 85 in attendance the first year to more than 200 the past few years, including some from other associations. 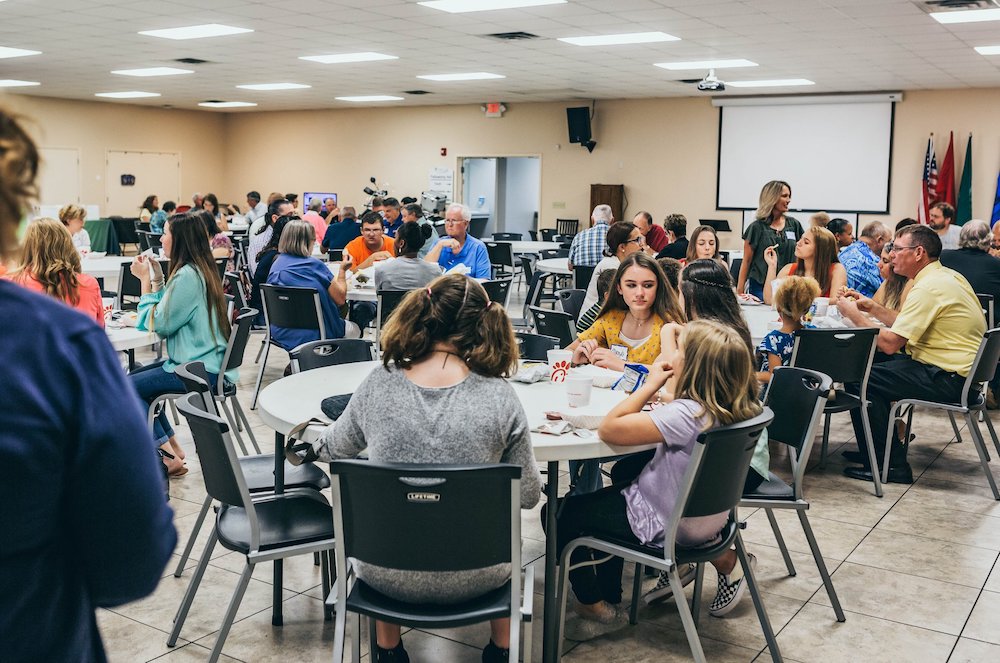 “It was good for the church – the teaching, training and discipling that took place,” said Burton. “But it was great motivation for all these churches to come together, to say ‘wow we’re an army! We’ve got a real team of people. Not just a few of us doing our thing.’”

When Hurricane Irma came through the area in 2017, much of Middleburg was flooded. Burton checked on the churches and pastors, enlisted members to help one another, and called on resources from around the state.

The past year was hard for many pastors in the area due to COVID, but Burton encouraged them through the hard times, Swain said.

Intentional steps like these strengthened the foundation of the association that now must reinvent and reinvigorate itself for the next advances in God’s journey.

“Now the association has presence with the churches to move forward and keep the mission alive as the harvest is coming to Clay County,” said Townsend. “The churches of Black Creek Baptist Association will be ready for the harvest.”