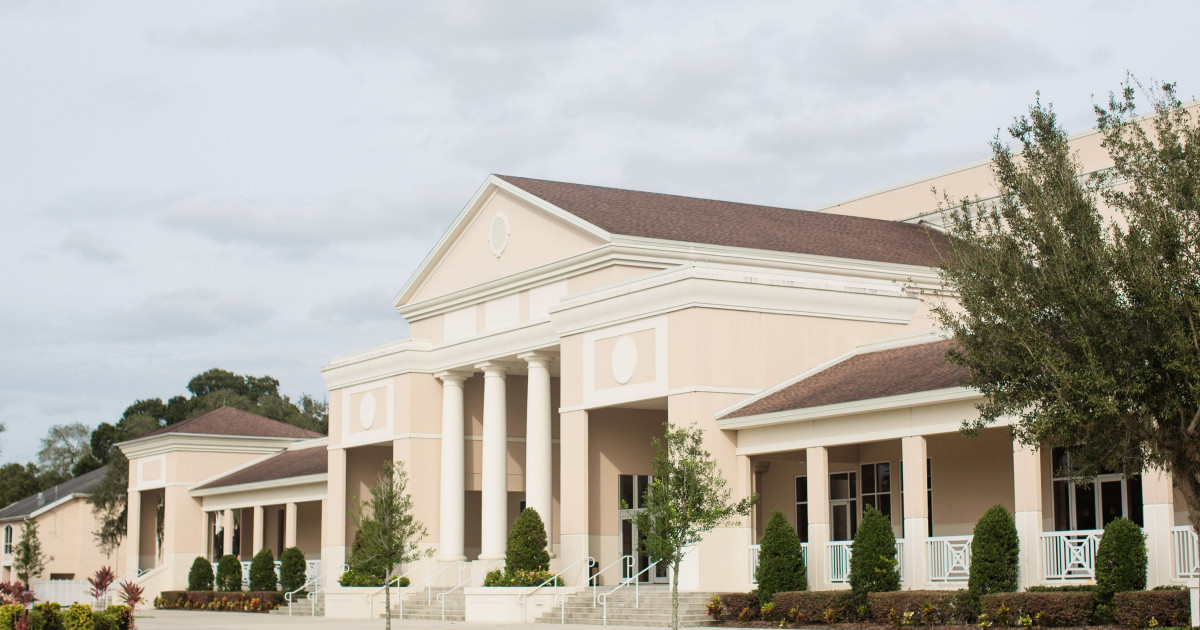 BRANDON–Corey Abney has accepted the call as senior pastor of Bell Shoals Baptist Church, an 8,000-member congregation with five campuses in Tampa Bay.

His first Sunday at the Brandon Campus will be Dec. 22, and he will also be preaching Christmas Eve services in Brandon scheduled for 3 p.m. and 5 p.m.

The 44-year-old Abney currently serves as lead pastor of Florence Baptist Church in Northern Kentucky, where he has served since 2012.

“I am eager to start serving at Bell Shoals,” Corey said following the church’s unanimous affirming of his call on Nov. 24. “This is a church with a rich history in west Central Florida, and I know that God wants to guide our church toward even better days in the future.”

At Florence Baptist, located less than 15 miles outside of Cincinnati, Ohio, Abney led the church to see a 32 percent increase in worship attendance while increasing its giving by 35 percent and reducing its debt by nearly 50 percent. He led the church to start two church plants and establish multiple partnerships in Northern Kentucky and Greater Cincinnati. He also launched a second campus for Florence Baptist as part of a revitalization effort.

“Our Senior Pastor Search Committee did an excellent job of bringing Corey Abney to us,” said Gary Payne, Bell Shoals’ executive pastor. “We are all looking forward to his leadership.”

He is a graduate of Cedarville University (BA), where he served on the Board of Trustees, and The Southern Baptist Theological Seminary (MDiv, PhD), where he has a doctorate in Preaching, Old Testament and New Testament.

Abney and his wife, Christina, have four children.

Bell Shoals has been without a senior pastor since February, when Stephen Rummage was called as pastor of a church in Oklahoma City after serving in Brandon for nearly 10 years.

Church Experiences the Providence of God