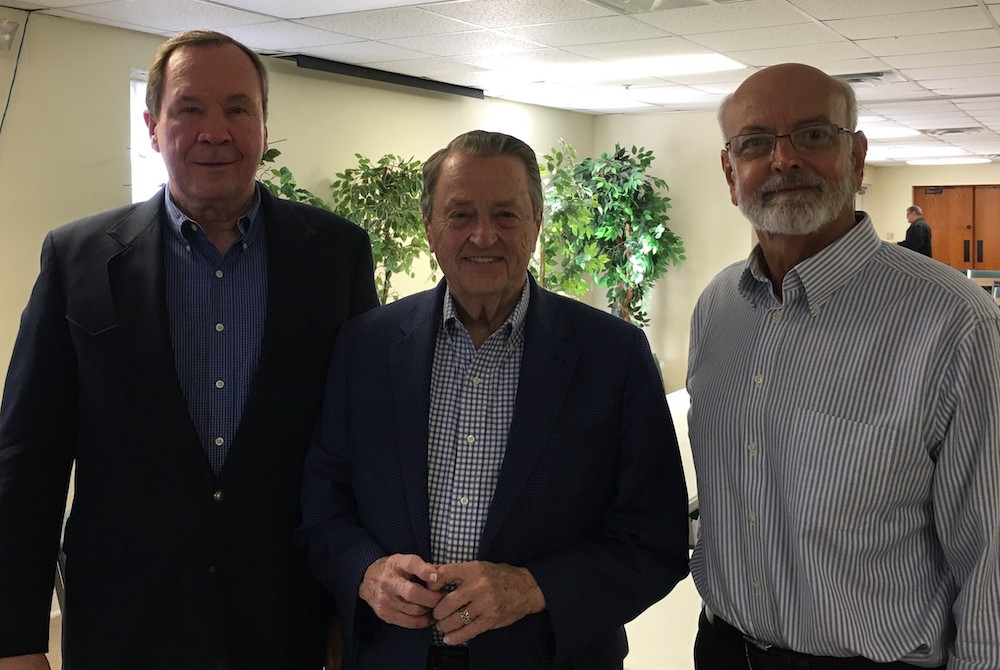 A Ministry of Presence in Seminole Baptist Association

DELAND–After many years serving the Lord outside the Sunshine State, a decade ago Glenn Rogers found God leading him to return home to central Florida. With a heart for pastors, evangelism and prayer, he now engages in a ‘ministry of presence’ for pastors and churches in the Seminole Baptist Association.

Born and raised in Kissimmee, Rogers was led to the Lord by a Baptist deacon the summer after his high school graduation. Following college and a stint in the Army, he found himself once again in his hometown as a school teacher and coach. 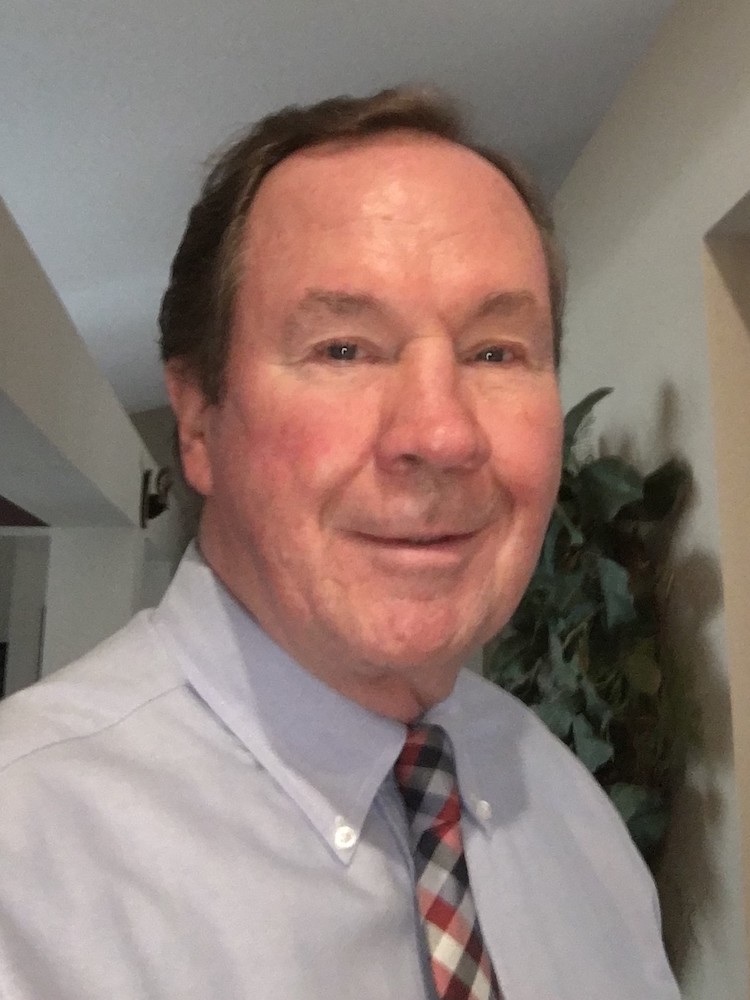 The native Floridian was baptized at First Baptist Church, Kissimmee by his pastor, Harold Epperson, on the same day that Bonnie, the young woman he was dating and his wife-to-be, was also baptized.

While attending a Florida Baptist Convention Evangelism Conference with Pastor Epperson, Rogers made a commitment to follow God’s call in ministry.

Enrolling at Mid-America Baptist Theological Seminary in Memphis, Tenn., he served on staff at Bellevue Baptist Church, where Pastor Adrian Rogers took the young man under his wing.

“Everyone knew him as a great preacher and leader, but I saw the man behind the preacher. He was a consistently spirit-filled man,” said Rogers. ‘”His personal integrity, how he lived his faith when no one was around, and continually grew as a Christian, will forever be a part of my life.”

After leading churches in Tallahassee and Tennessee, Rogers served for 10 years as director of evangelism and prayer with the Nevada Baptist Convention, where he found people were not hostile to the gospel, just ignorant of it.

“More than once I gave someone their first Bible or first gospel tract; and sometimes I was the first minister they had ever personally met,” Rogers said.

Eleven years ago, he returned home to Florida to lead the Seminole Baptist Association as associational mission strategist, though Rogers prefers the title of area missionary.

The association consists of 47 churches in Seminole County, part of Volusia County, and one campus in Orange County. The association’s office is located at Dayspring Community Church in Deland.

When Rogers returned to Florida, he found it “less churched and less open to the gospel” than when he lived here as a young man.

One of his biggest challenges in this role has been to help pastors and church leaders move out of survival mode–not just focus on holding services, but leading them to engage people with the gospel, and to teach them to pray corporately and personally. Through one conversation at a time, he sees himself as a conduit of encouragement and resources.

Three times a month in different locations across the association, Rogers shares breakfast and fellowship with pastors, and rejoices in the love and unity he observes. He sees a stronger ethnic diversity growing in the association’s churches and celebrates the merger of a church plant with an African American congregation that recently affiliated with the association and Florida Baptist Convention. 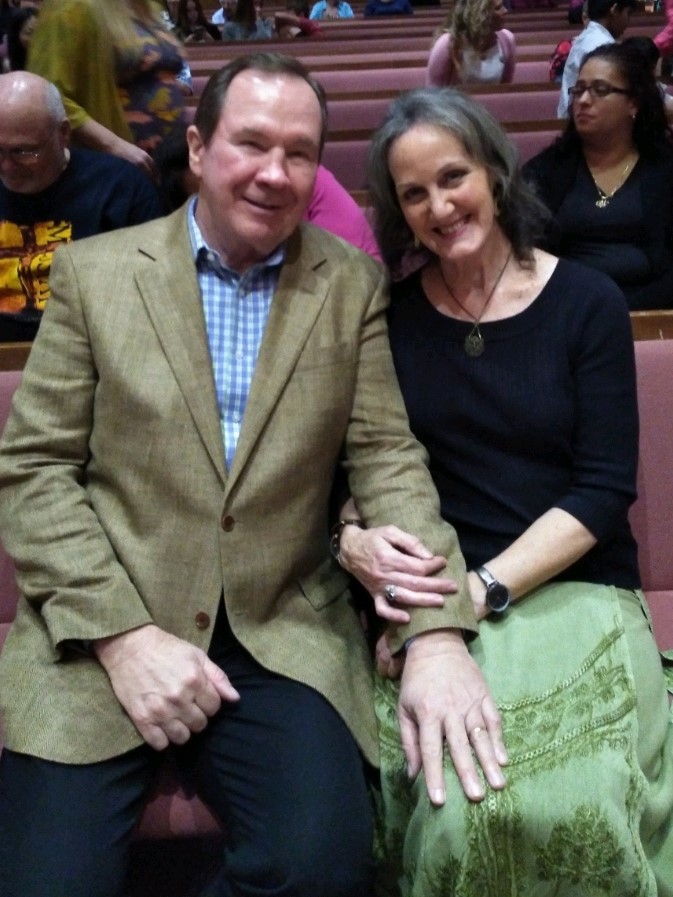 Married 43 years, his wife, Bonnie Rogers, actively invests her time in the wives of the association’s pastors. “Her ministry is strong, thorough and deep,” he shared, as she meets with them monthly to exhort them in evangelism and prayer; and provide a listening ear.

The area missionary considers his most valuable ministry as one of presence. “God did his greatest work when he sent Jesus to be here with us. I want to do my best work by being present with people, loving them. We can do many things from a distance but some things cannot be be done well from a distance.”

“He is truly a man with a heart for people and the work of God,” said Craig Culbreth, Florida Baptist Convention’s east region catalyst. “I have known Glenn a long time and am so thankful he serves our churches.”