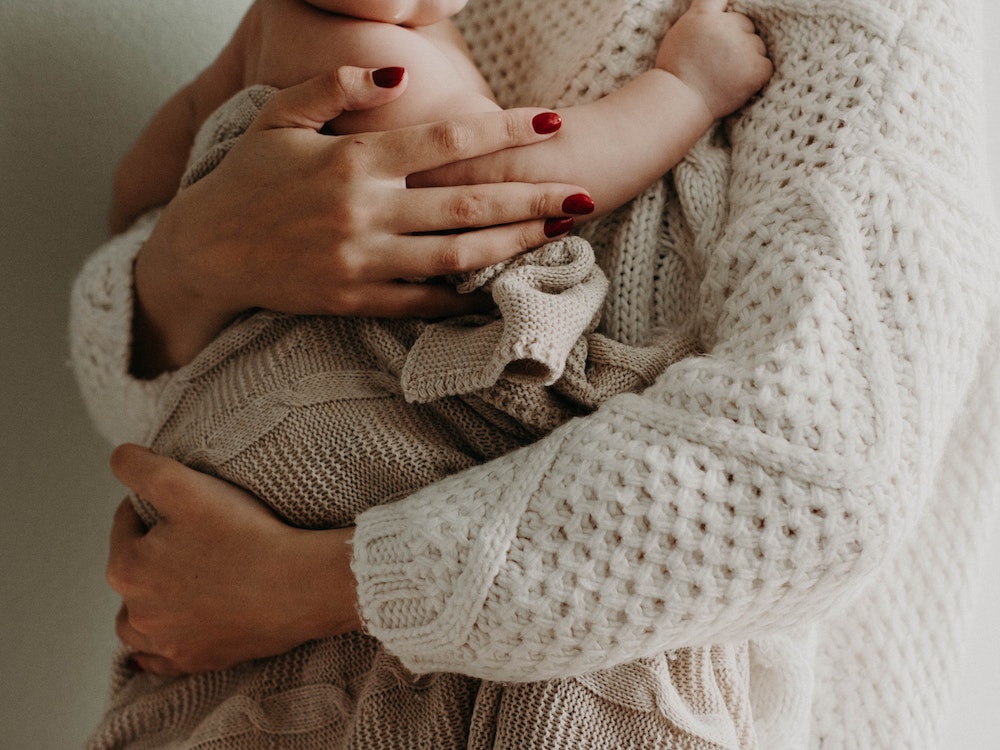 A hope and a future for Maria

IMMOKALEE–Maria had no clue what she was going to do.

She was 16 years old, entering her sophomore year of high school, and she was pregnant. When she saw no light in sight, a neighbor told her about a place she could go to for help. Domingo Gaspar, longtime member at Fellowship Church in Immokalee, knew of Maria’s situation and knew that God still had a plan for her and her unborn child.

“I knew that our church would provide the hope that she was looking for and would share the gospel with her,” Gaspar said.

Gaspar invited Maria to attend a worship service, and she accepted, not knowing how that Sunday morning would be life-changing for her and her unborn child. That morning’s sermon “Is Life Valuable?” was not what Pastor Timothy Pigg had planned to preach. Originally scheduled to be preaching through a sermon series, Pigg changed the sermon at the last minute because, just days earlier, the U.S. Supreme Court had overturned the 1973 Roe v. Wade decision legalizing abortion. 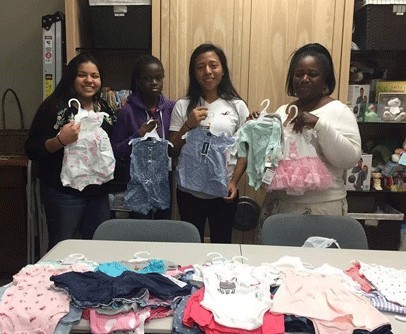 Maria heard what she needed to hear that Sunday morning, and she made a profession of faith … and a decision about her unborn child.

“That Sunday morning, I learned that every life is worth saving,” she said. “I can’t wait to hold her in my arms.”

In the coming days, Fellowship Church members will continue to love, support and disciple Maria, walking right beside her.

With recent changes in federal and state laws, Florida Baptist church leaders and members will likely meet many women like Maria who are pregnant and searching for answers.

In a 5-4 vote released on June 24, the U.S. Supreme Court overruled the 1973 Roe v. Wade decision that struck down abortion bans and legalized the procedure nationwide. The court’s decision gave states, rather than the federal government, authority to decide the legality of abortion.

Prior to the Supreme Court ruling, Gov. Ron DeSantis and Florida lawmakers passed the Reducing Fetal and Infant Mortality Reduction Act (HB 5) banning abortion after 15 weeks, nine weeks earlier than what had been allowed in the Sunshine State. The bill was passed by the state Senate March 3, and the state’s House of Representatives approved the measure on a 23-15 vote.

The federal and state legislation, which has been celebrated by many and derided by others, has awakened many Christians to ministry opportunities to meet the physical and spiritual needs of women searching for an alternative to abortion.

Those opportunities are coming quickly.

In the two months after the Supreme Court ruling, the Immokalee Pregnancy Center saw more than a 50% increase in the number of women seeking consultation and resources.

“In a normal six-month period, we see around 100 women; over the past six months, we have seen more than 150,” said Diane Hanson, the center’s executive director.

The pregnancy center recently hired a Creole-speaking employee to better serve the community. The center has also been more vigilant in connecting with supporters and prayer partners.

“Pregnancy centers are an extension of the local church; we are made up of believers in local congregations,” Hanson said. “We want to continue to be the hands and feet of Jesus, and we are willing to serve women by giving them the gift of a listening ear and support them as they process it all.”

Numerous Florida Baptist churches have been engaged for years, some even for decades, in ministry to women and families. The ministries are as varied as the churches and their contexts, but include providing pregnancy testing and counseling, ultrasounds for expectant mothers, parenting classes, abortion recovery programs, fostering and adoption opportunities, and more.

All for women like Maria and their unborn children.