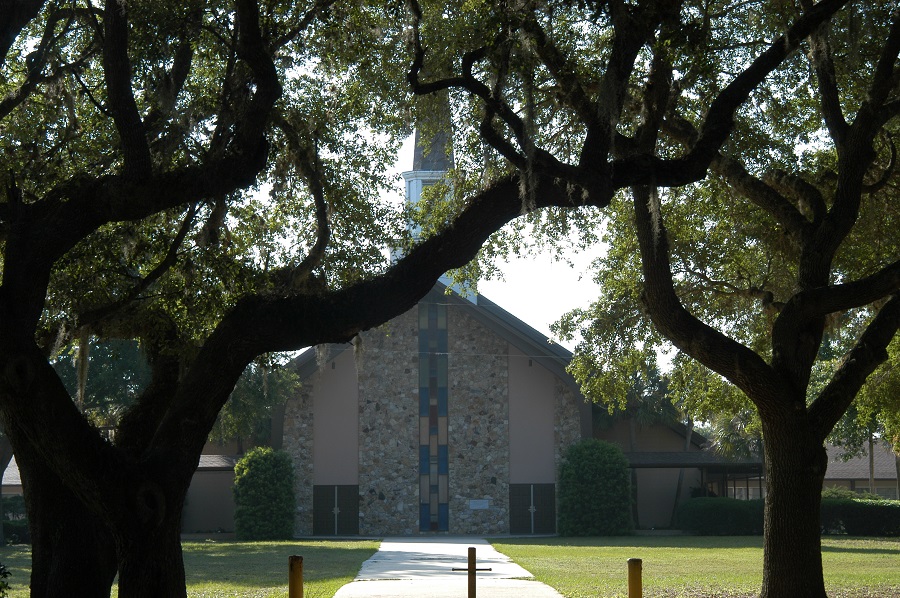 A recommendation to change the status of Lake Yale Baptist Conference Center in Leesburg to an incorporated cooperating ministry, thus creating its own identity, will be considered by messengers to the Florida Baptist State Convention Nov. 14-15 at Calvary Baptist Church in Clearwater.

Historically the conference center had served as a department within the Florida Baptist Convention.

By transforming it to a cooperating ministry model, the new entity would remain linked to the Florida Baptist Convention, much like Florida Baptist Children’s Homes and The Baptist College of Florida, but would be legally separate and distinct with its own board, leadership and budget.

Creating the new cooperating ministry would enable Lake Yale to generate income through the solicitation of gifts from individuals and churches, and to apply for grants from foundations and other organizations.

Additionally, the move would help the Convention further streamline its operations.

In recent years, Lake Yale has struggled to generate enough revenue to cover all operating costs and capital expenditures. Green views the proposal as the “most prudent model for the viability of Lake Yale.”

Don Sawyer, director of Lake Yale Conference Center, said incorporating the center as its own entity, “is an alignment and alliance of mission and ministry.”

“Often a camp and conference center is able to become a stronger ministry in a separate structure, and is therefore able to serve the parent organization to a greater degree,” he said. “This way of organizing can help enhance the relationship between the convention and Lake Yale, with a clear focus on its ministry and the ways it serves the mission of the Florida Baptist Convention.”

— the ability to raise capital and annual support funds. Lake Yale will be able to raise funds to provide for capital improvements and new projects, as well as annual operating support. “This support can come from a broad base of persons who love Lake Yale and its ministry,” he added.

— a Board of Directors focused on Lake Yale “will be chosen specifically to assist the center in maintaining a strong organization, accomplishing its mission, and raising the necessary funds for fiscal viability.” In essence, this creates a group of advocates which widens the base of support and involvement.

— improved financial stability, as Lake Yale will be responsible for its own operating finances, reducing potential risk for the Florida Baptist Convention. “Yet, Lake Yale will continue to be blessed with the support of the Convention through its many programs using its facilities,” Sawyer added.

If approved by messengers, the new corporation will begin operations on Jan. 1, 2018.