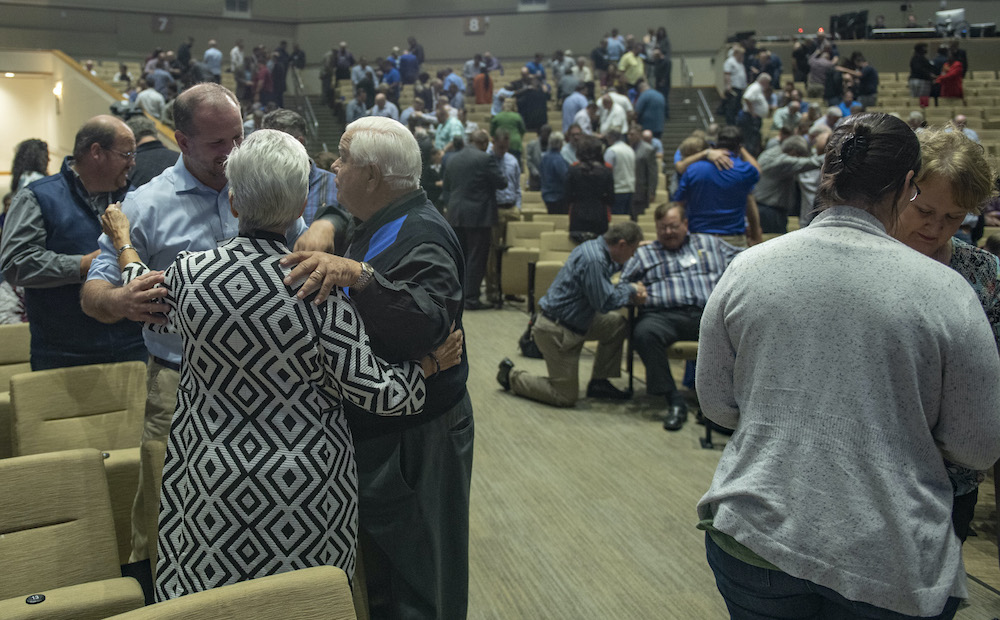 JACKSONVILLE –The 2020 Florida Baptist State Convention annual meeting scheduled Nov. 9-10 for Lakeland will be cancelled due to the challenges of safely gathering people during the COVID-19 pandemic, said Tommy Green, Florida Baptist Convention executive director-treasurer, in a video posted on Facebook.

Calling the cancellation “the most prudent plan,” Green said the dilemma state convention leaders face this year is identical to the ones that Florida Baptist churches face every week as they decide whether they should meet as a congregation.  He noted churches across the state are in different phases of regathering.

Green said the State Board of Missions, which serves as the Convention ad interim, will transact necessary business when it meets this month to position the Convention for the upcoming year, including the official cancellation of the meeting, making future meeting adjustments and adoption of a 2021 Florida Baptist Cooperative Program budget.

Green said a proposal will be considered to extend the service of all elected leaders serving on FBSC boards and governing bodies for another year until messengers return during the 2021 annual meeting.

The State Board of Missions is scheduled to meet Sept. 17-18 at the Baptist Building in Jacksonville.